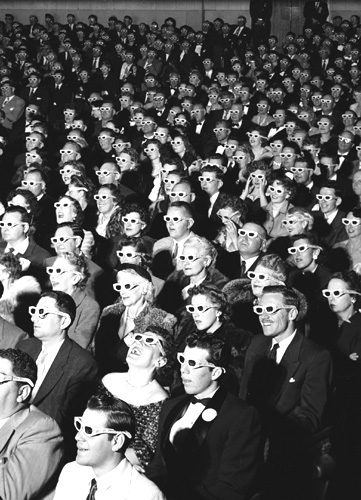 Santa Fe — Monroe Gallery of Photography, 112 Don Gaspar, is pleased to announce "THE GREAT LIFE PHOTOGRAPHERS", an exhibition celebrating the rebirth of LIFE magazine and the publication of a new book of the same title. The exhibition opens with a public reception on November 26, and will continue through January 30, 2005.

From the tumult of battle to the glamour of movie stars, from the wonders of nature to the coronation of kings, queens, and presidents, the work of LIFE magazine photographers is as much a history of American photojournalism as it is a history of the changing face of the latter part of the twentieth century. Photojournalism was introduced to America with the advent of LIFE magazine in 1936, and through the end of the twentieth century these photographers traveled the globe to chronicle in pictures every aspect of the human condition. On the pages of LIFE, through the images captured by these masters, the eyes of a nation were opened as never before to a changing world.

LIFE, the most recognizable icon in magazine history, is being relaunched as a supplement in newspapers on Fridays as a gateway to the American weekend. Over 10 million copies of LIFE magazine are to be initially circulated every week, beginning October 1, 2004. "The Great LIFE Photographers" is a volume of living history — 600 photographs presenting the most comprehensive representation of LIFE photographers ever produced.

It is unlikely that anyone could have lived during the last 50 years without having been exposed to the images of these great LIFE photographers. The exhibition features 55 classic photographs and several little-known gems that are sure to surprise and intrigue by many of these masters, including: Harry Benson, Margaret Bourke-White, Cornell Capa, Robert Capa, Loomis Dean, John Dominis, Alfred Eisenstaedt, Andreas Feininger, John Leongard, Neil Leifer, Leonard McCombe, Joe McNally, Carl Mydans, Gordon Parks, Bill Ray, Mark Shaw, George Silk, Peter Stackpole, and many others. 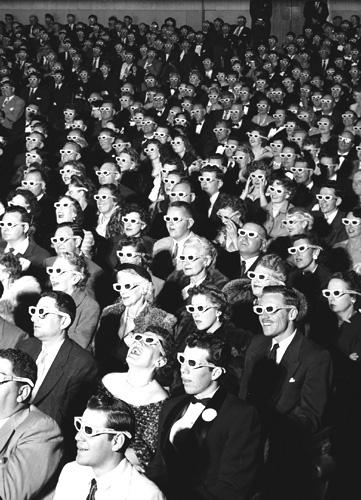 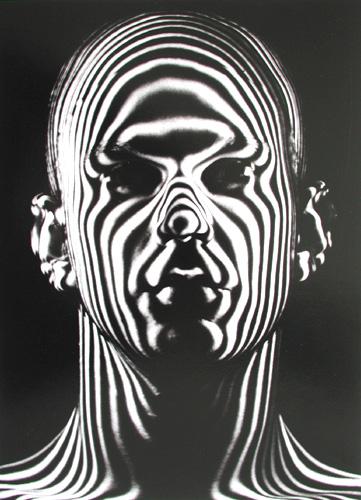 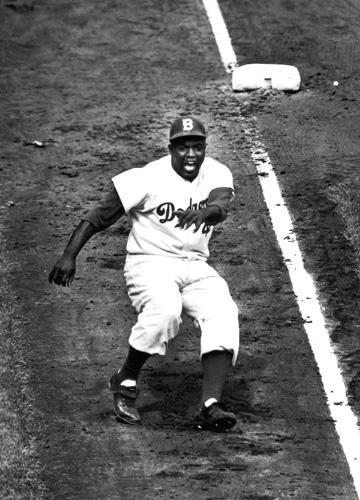 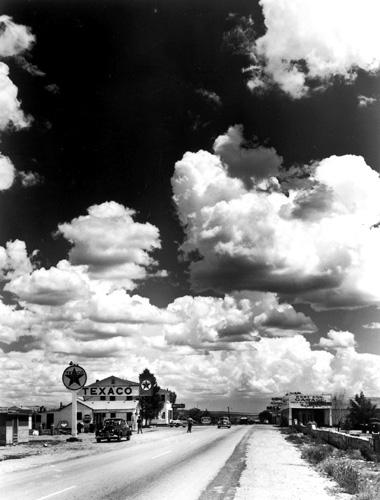 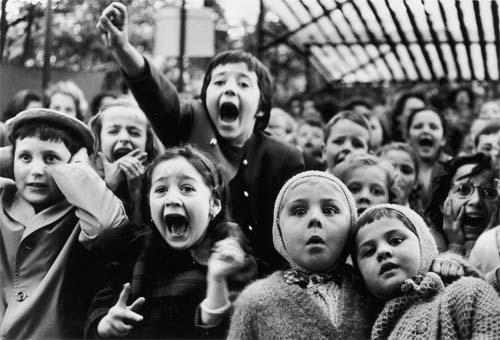