BILL EPPRIDGE: IN A CLASS BY HIMSELF 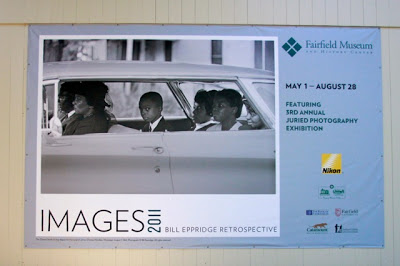 Joe DiMaggio: In This Corner

July 19, 2011
In my career I have been blessed with a few fortunate lucky right place, right time relationships. The first and foremost was attending the University of Missouri school of Journalism Workshop. It really doesn’t get better than that. The second would be assisting W. Eugene Smith who taught me more about communications then anyone. Actually, he taught me more about many things but for the purpose of this we won’t go there. When asked to deliver a keynote speech at the NPPA, one of the people I thanked was Bill Eppridge. I would love to tell you that I know Bill well but as the truth be known, that’s just is not so. But here’s what I do know. Bill Eppridge has very few peers. He stands alone with his great talent. He also has another quality that generally photographers don’t have. He’s an extremely humble about what he’s accomplished over the last few decades and he’s still a viable force to be dealt with. Bill invited me to his retrospective at the Fairfield Museum. Unfortunately, I was unable to attend. This past Sunday I had a little time off and decided to go to Fairfield, Connecticut to see the show. I thought I knew exactly what I was going to see. Boy, was I wrong. I had no idea the depth and scope of his work. Like many other photographers, we know about the positive RFK Photos, but the retrospective truly showed what an amazingly great talent he is. This is one of the few times I wish I was a great writer because there aren’t enough adjectives to express what an important body of work he has. Photographer Alfred Eisenstaedt, once told me, he had maybe only a dozen fine photographs. When I had the audacity to tell him, “no you have thousands of great photographs,” he smiled, clicked his heels and said, “one day you will understand.”


Thanks Bill for continuing to teach me the importance and power of a great still image. 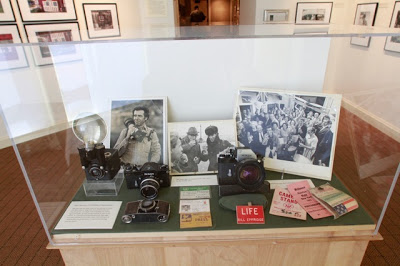 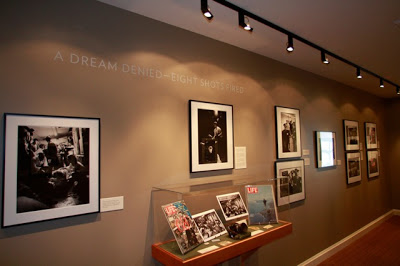 Via Joe DiMaggio's In This Corner