BOOKS FOR THE HOLIDAYS


The gallery has a selection of photography books available for the Holidays.

"An impromptu gig with Nat King Cole, goofing around with the Rat Pack, chatting with George Harrison … the new book Sinatra: The Photographs captures the Chairman’s heydey as an entertainer, with rarely seen shots from the 1940s to the early 70s on set and in the studio." 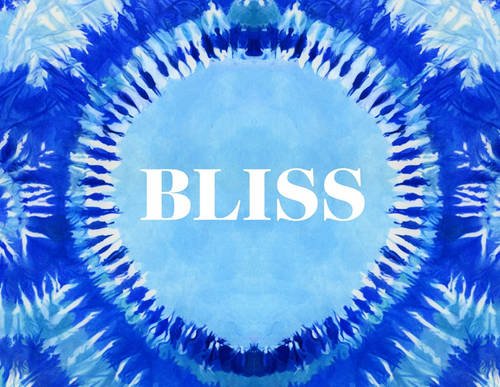 A Time It Was: Bobby Kennedy in the Sixties
By Bill Eppridge
Hardcover: 192 pages  (out of print)
$35