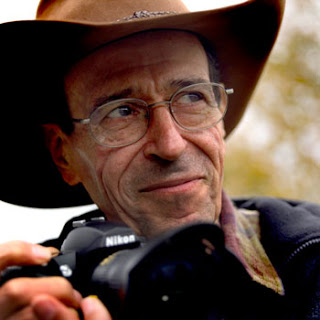 Bill Eppridge: An American Treasure continues through September 26. This first-ever retrospective for the acclaimed photojournalist has been a major event since its opening on July 2. As a fitting conclusion to the exhibit, we have gathered here some articles about the exhibit and Bill Eppridge.

Review: The Magazine - Bill Eppridge's work was as epic as the times themselves

Review: The Albuquerque Journal - An Eye on the Times

Documentary film: The Eye of The Storm  tells the story of the assassination of Bobby Kennedy through the eyes of five photojournalists, four of whom were in the room when he was shot.

Bill Eppridge in Exposed: Voyeurism, Surveillance, and the Camera at Tate Modern and San Francisco Museum of Modern Art