GUY GILLETTE FEATURED IN BLACK & WHITE MAGAZINE: "He is an enormous contributor to photographic history" 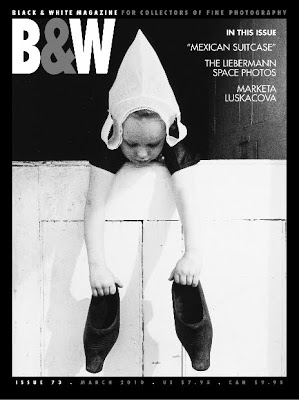 Guy Gillette loves a story, and he has collected plenty of them in his 86 years. A photojournalist for over half a century, Gillette's work has taken him around the world photographing news, culture, celebrity, and daily life. Gillette is a people person, and he relishes the tales behind the pictures, the rich back-story to a life in photography, such as the time he captured camera-shy Henri Cartier-Bresson, and the photographer admonished him" "Photographers NEVER photograph photographers!" U. S. Camera found the photograph charming enough to run it full-page in a feature on Gillette's work.

Born in Minnesota, Gillette had a brief flirtation with photography as a boy, but decided in high school to become an actor. After an apprenticeship at the Berkshire Playhouse in Stockbridge, Massachusetts, he moved to New York City, attending the Chekhov Actors Studio on a scholarship. He met his wife, Doris, while moonlighting in a restaurant. Gillette finally got a part in the Broadway comedy "Junior Miss" but his budding stage career was not meant to be. The year was 1942. There was a war on, and barely three months into the part Gillette was drafted and sent to Ft. Dix to train as an army combat medic. When, after eight months, it was discovered that he had vision problems, he was given an honorable discharge and headed back to Manhattan, and for a while, resumed his acting career, appearing in a play under the direction of Antoinette Perry.

Photography reentered Gillette's life when a magazine editor who had seen his photographs of Texas offered him an assignment. Gillette didn't miss a beat, borrowed money to buy a camera, and pleased with the results, resolved to become a professional photographer. He studied with Sid Grossman of the Photo League for two years. Soon he was working for magazines such as Fortune, Life, Harper Bazaar, Theater Arts, and This week, where his images appeared on countless covers.

Gillette's love of the grease-paint and simpatico with actors combined with his photographic skills to make him a formidable shooter of the arts scene. He created intimate portraits of actors, directors, producers, and writers, such as Charlie Chaplin, Audrey Hepburn, Sarah Vaughn, and events such as the gala opening night of Lincoln Center with backstage images of a triumphant Leonard Bernstein greeting well wishers. Gillette acknowledges his instinct for the theater has a positive impact on his photography. "Because of the moment," he says. "You are always building to some kind of moment as an actor. In photography, there was a moment when someone would do something or have a certain expression that I would say "That's it!'".

Although he never saw action during World War II, Gillette spent three months at the front during the Korean War shooting stories for the Red Cross: troops in combat, a Navy hospital ship, and an Army MASH unit. His Korean work received much acclaim, including the Missouri's School of Journalism award for best picture story. Edward Steichen likes the work so much he wrote a letter to the Red Cross praising it. This was not the first time Steichen had noticed Gillette's work. Two of Gillette's photographs - "Texas Family", a portrait of three generations of Doris' family on a porch swing, and one of his two sons "Playing Train" - were featured prominently in the landmark exhibition Family of Man at the Museum of Modern Art, and the accompanying book. Both Texas and family have figured prominently in Gillette's work, and his frequent visits there became photographic explorations that provided him a rich counterpoint to his New York images.

He later moved from editorial to commercial work, which often sent him as far away as Asia, Europe, and Australia. No stranger to politics, he photographed the Civil Rights movement and March on Washington to the anti-Vietnam War demonstrations in the Sixties, and his portfolio boasts many political figures of the day, from Queen Elizabeth II to President Eisenhower.

Gillette has won many awards for both is editorial and commercial work and has had several solo exhibitions in the U. S. and Europe, including a recent retrospective at the Hudson River Museum in 2006. His photographs are held in both public and private collections. He has one book, a children's book, Simpson.

People have always been at the center of Gillette's photography, whether a lovely shot of three girls on an Atlanta street or a young nurse cradling a soldier's head in Korea. He is an enormous contributor to photographic history. All the world is Gillette's stage, and he has had great fun recounting the players and their stories. 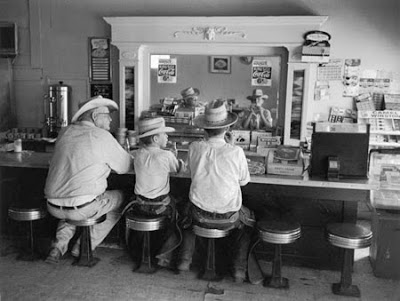 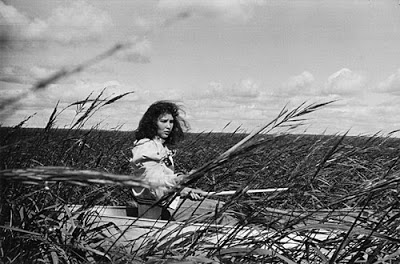 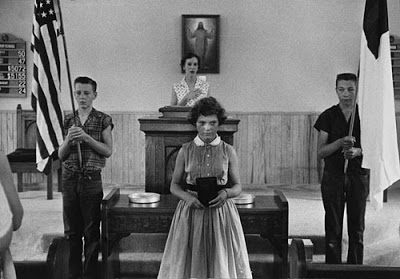 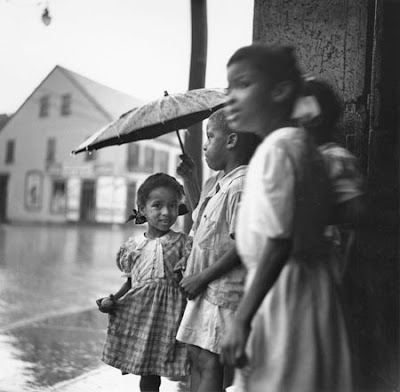 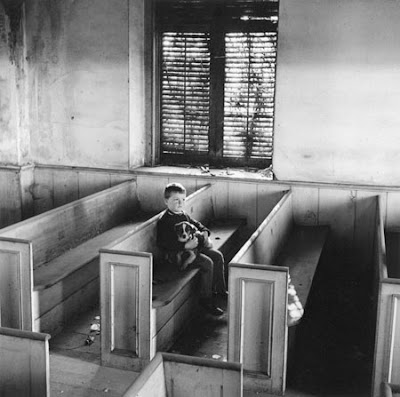 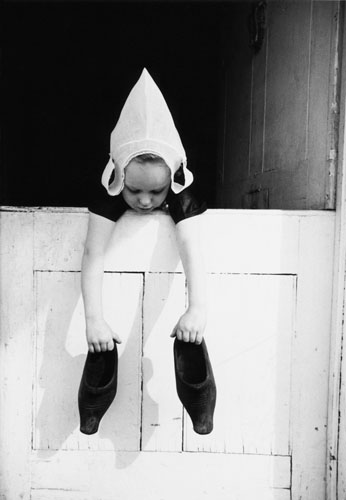