For over 70 years, Art Shay has documented his life, combining his gifts of storytelling, humor and empathy.

Born in 1922, he grew up in the Bronx and then served as a navigator in the U.S. Army Air Forces in World War II, during which he flew 30 bomber missions and 22 aid missions.

From 1947-1949, while on staff as a writer for Life magazine, Shay wrote hundreds of bylines while helping out some of the greatest of Life's photographers. In 1949, Shay became a Chicago-based freelance photographer, landing thousands of assignments for Life, Time, Sports Illustrated and other national publications. 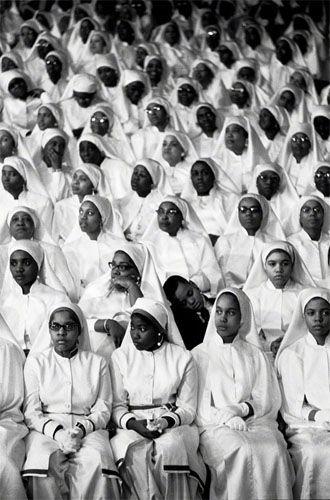