In the news: the unexploded bombs dropped on Laos during the Vietnam War 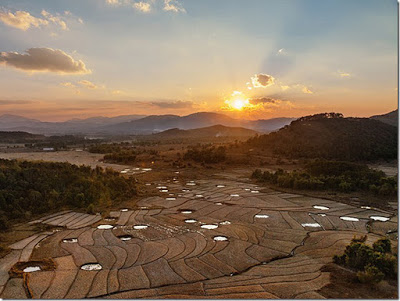 During a visit to Laos in 2012, LIFE photographer Bob Gomel's tour guide showed him how the Laotians hid from the American bombs during the war-in underground caves: 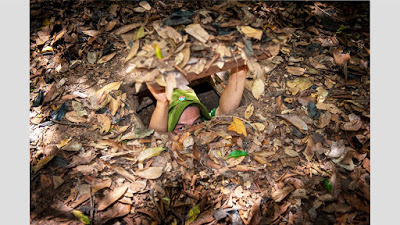