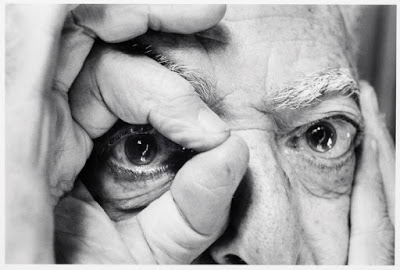 LIFE magazine photographer John Loengard passed away May 24 in New York City at age 86.
John Loengard was born in New York City in 1934, and received his first assignment from LIFE magazine in 1956, while still an undergraduate at Harvard College. He joined the magazine's staff in 1961, and in 1978 was instrumental in its re-birth as a monthly, serving as picture editor until 1987. Under his guidance in 1986, LIFE received the first award for "Excellence in Photography" given by the American Society of Magazine Editors.
After LIFE magazine suspended weekly publication in 1972, Loengard joined Time Incorporated’s Magazine Development Group as the picture editor of LIFE Special Reports. He was also picture editor of People magazine during its conception in 1973 and the first three months of its publication in 1974
In 2005, American Photo magazine identified Loengard as “One of the 100 most influential people in photography,” and in 2018 he was inducted into the International Photography Hall of Fame.
In 1996, Loengard received a Lifetime Achievement Award "in recognition of his multifaceted contributions to photojournalism," from Photographic Administrators Inc.
Loengard authored ten books, including: Pictures Under Discussion, which won the Ansel Adams Award for book photography in 1987, Celebrating the Negative, and Georgia O'Keeffe at Ghost Ranch. His book, LIFE Photographers: What They Saw, was named one of the year's ten top books for 1998 by the New York Times 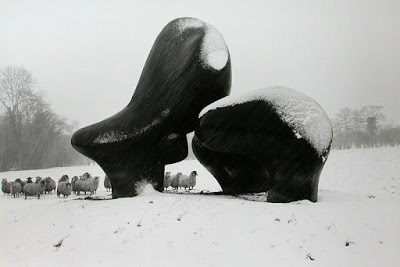 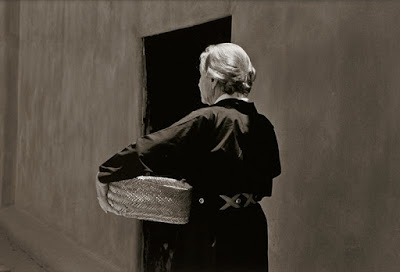