JOHN LOENGARD: THE ROLE OF THE PICTURE EDITOR


"I would suggest as a must read for photographers and picture editors alike. Tremendous economic pressures over time have fractured and adversely affected the historic and important relationship good picture editors have with the photographers they employ. This post, and Johnâ€™s well reasoned and direct advocacy for the role of the photog in the world of publications, is very well taken."--Joe McNally

The Role of the Picture Editor 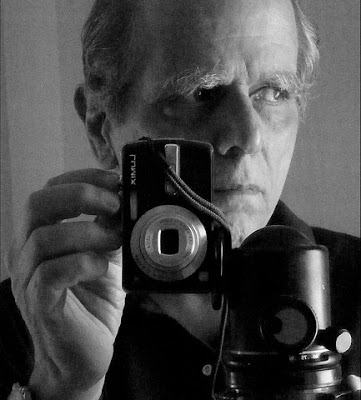 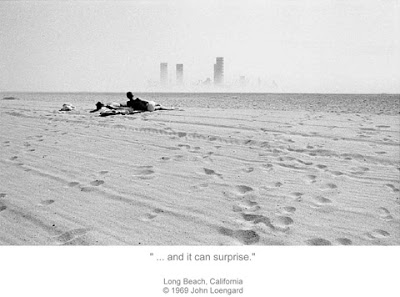 Nothing is more important than the trust of photographers. Since they are not employees, but freelancers, photographers often operate from a disadvantaged position. Remember that:

Â· You are the photographersâ€™ advocate. No one else will be.

Â· You are the photographersâ€™ counselor, explaining the magazine to them and them to the magazine.

Â· You are the final arbiter when disagreements arise with other members of the staff.

Smooth the way for the photographer. Make certain that the proper research has been done before an assignment and that there is actually something to photograph. (It sounds unbelievable to say photographers can arrive to find their subjects donâ€™t exist but it happens.)

You should back photographersâ€™ good ideas with conviction and shield them from misguided suggestions: Often, something that sounds intelligent doesnâ€™t look good in photographs. Intelligent thoughts are often better in the mindâ€™s eye than in the camera.

Other editors, with the storyâ€™s text in hand, may judge photographs by what they have read. Donâ€™t join them. The reader sees before he ever reads and may never read if thereâ€™s nothing interesting to see.

A good subject for one photographer may not be good for another. Some photographers create a graphic and dramatic structure of a scene and then record it. Others leave a scene alone, intent on catching the ring of truth in a momentâ€™s natural activity. Some do a bit of both. Label the extremes â€œposedâ€ and â€œcandid.â€

You must spot young talent and encourage it, giving these tyros more than occasional assignments. Give those you select enough work to allow them to develop, but remember that when photographers start out, they often imitate one famous photographer or another. Challenge them to be themselves. When a photographer such as Alfred Eisenstaedt or Annie Leibovitz makes his or her reputation in your publication, everyone, including the reader, benefits. 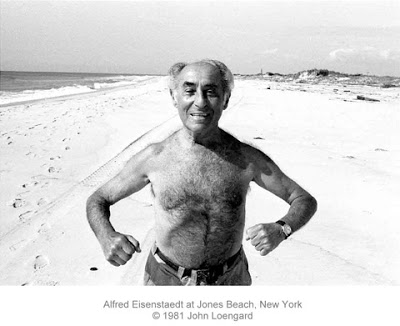 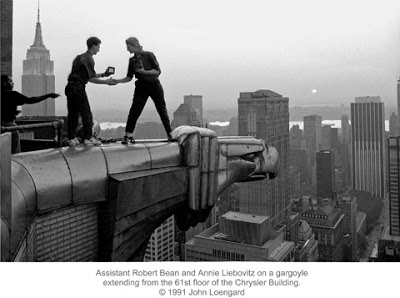 Â· React promptly to pictures you like when photographers call. Donâ€™t wait days or weeks to satisfy their curiosity. Be an audience without flattery. Photographers rarely get informed reactions to their work.

Â· Donâ€™t assure photographers that their pictures will be printed if they may not be.

Â· Be clear about what expenses you will pay. Donâ€™t quibble with the photographerâ€™s expense report. Pay promptly. Photographers are usually one-person operations-hardly businesses. They have to pay the airline and rental car bills the next month.

Â· If you must assign two photographers to do the same subject, make sure the reasons are known to everyone.

Â· Donâ€™t hold on to a photographerâ€™s work just to keep it from your competition.

Do all this, and when the time comes for you to hold a photographerâ€™s feet to the fire-to urge him to continue to press a difficult subject or try a fresh approach-your mutual trust will be gold.

Since you wouldnâ€™t ask a photographer to shoot pictures by the pound, donâ€™t present their work that way. Take their pictures and narrow them down to the best. Itâ€™s your job to show their work so that others can clearly see its quality.

Learn to visualize photographs in scale, and understand art directorsâ€™ everlasting concern with fitting photographs, headlines, body type and captions into a pageâ€™s space. Appreciate their solutions. Make your points before layouts are made. No one wants to tear up finished work. 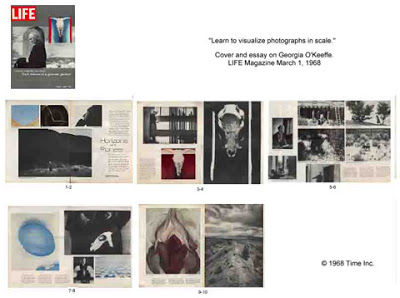 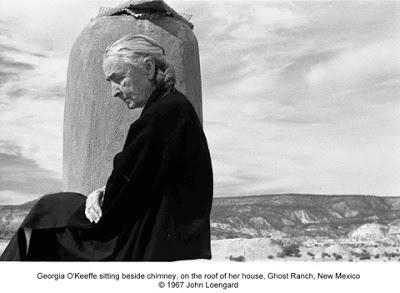 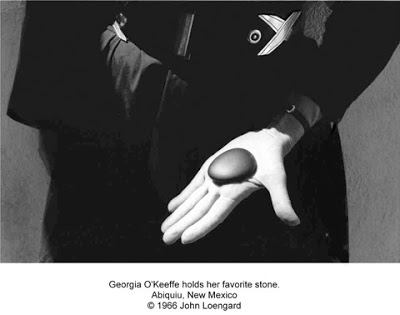 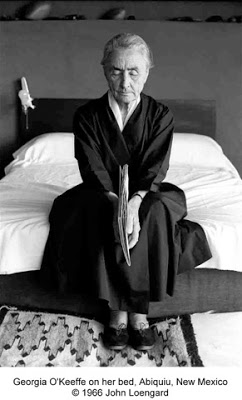 To be interesting, a photograph needs to show something distinctive. A two-headed cow is unusual. A bride in her wedding gown standing in a kitchen is a bit odd. But there can also be something special in what otherwise might be a common picture: a childâ€™s yawn, for example, or a manâ€™s gestures or a treeâ€™s shadow. The flawless detail in print from a large-format camera may define the peculiarity of a subject.

â€œPeculiarâ€ means distinctive, individual (we say â€œpeculiar as the nose on your faceâ€), as well as aberrant, bizarre and absurd. Itâ€™s a good word to use when thinking about photographs. Before making an assignment, ask yourself, â€œWhat is peculiar about the subject?â€ 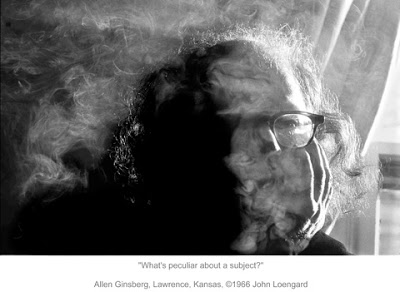 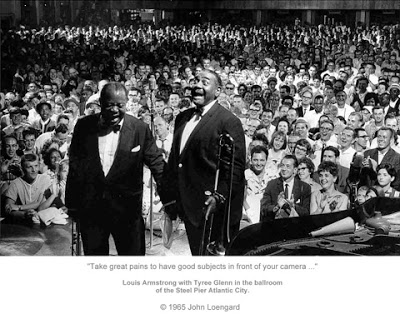 Donâ€™t try to tell a photographer how to take a picture, (except, possibly, suggesting some special effect). You want the photographer to follow his own instincts. You should, however, let the photographer climb upon your shoulders for a better view. That is, explain your thinking about the story. Talk about what might happen. Wonder if the man who invented â€œPost-itsâ€ would stick one on his nose. Raise the possibility without demanding to see it. Instead, expect to see something better.

Encourage good photographers to work for themselves, for posterity, for their grandchildren-not just for you. A photograph that solves a magazineâ€™s problem is more interesting when the solution is something you remember after the problem is forgotten.

Text editors do their work after the fact. But because photographers have something in common with Babe Ruth-they either hit the ball or they donâ€™t-almost everything a picture editor does is done before the pictures are taken. What can you do after a home run except smile?

No photographer can go out today and take a photograph that sums up the Obama Administration. Photographs donâ€™t generalize. But a detail, when photographed, often conveys a sense of a whole. A finger, the man. A leaf, the tree. A curbstone, the city. 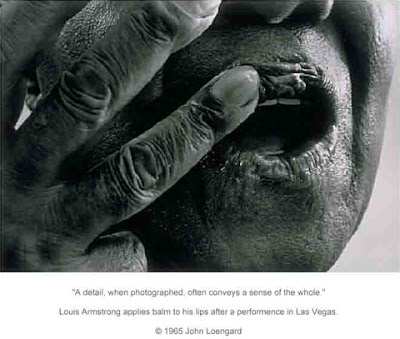 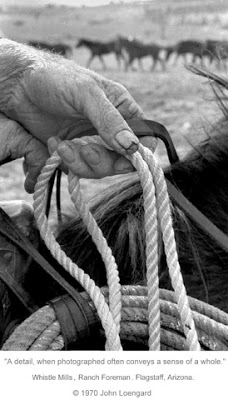 Photographers donâ€™t like leaving their pictures to chance. When shooting people, they gravitate toward making portraits-strong, static pictures they are certain will command attention-not riskier pictures that catch people doing things. As in a novel, action is always at a premium. And in truth, most subjects are static. Encourage photographers to take chances. Will the 100-year-old lady please bend and touch her toes?

How do you choose a photographer? Personality is not important. (Like barbers, photographers need to get along with almost anyone in order to earn a living.) But the photographerâ€™s way of working is important-and so is the subjectâ€™s way of life. You must meld the two to ensure success.

Take the responsibility when assignments fail. (Your job is to see that they donâ€™t.)