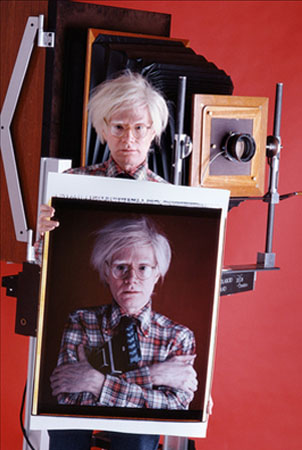 Be it as a staffer for LIFE or a would-be one for National Geographic, documenting the likes of Marilyn Monroe singing “Happy Birthday” to President Kennedy or riding along with the Hells Angels, New York-based Bill Ray is part of the elite who shone during the 1960s and ’70s with their impeccable timing and groundbreaking approach to photojournalism. On Friday, Monroe Gallery of Photography polishes off his archive and presents a comprehensive retrospective on his stunning works, several of which resonate particularly now, thanks to a poignant mix of nostalgia, superb, often on the fly technique and the current obsession with all things celebrity culture.

“It was very busy and hectic as you would expect, but that was the norm,” Marlys, Ray’s wife of 56 years, tells SFR over the phone during what ended up being her first interview. Bill was off delivering prints to the lab.

“I made the best of it,” she continues, alluding to her husband’s busy schedule. “When he was in Vietnam in 1965, he wired and said, ‘I’m finished with the assignment and I can come home, or I can meet you somewhere,’ so I decided to rendezvous in Cairo…so you see, you always make the best of it.”

Bill and Marlys’ love story would develop alongside his globetrotting work. More trips, accolades and encounters with the personalities of the time would follow. Ray’s roster includes iconic images of  Elvis Presley, Natalie Wood, Ella Fitzgerald and Andy Warhol, whom Marlys met.

“He was very, very quiet, patient and did exactly what Bill asked him to do,” she says of the pop artist. “It was a very successful take, and I think that double portrait of Warhol is a very nice touch.”

Reflecting on the impact of Ray’s images and the long legacy of those pictured in them, Marlys says, “They just keep going and people love them.” Back from his errands, the photographer would later email SFR singing his wife’s praises.

“Did she tell you I picked her up on a park bench in Minneapolis in 1956? Luckiest day on my life.”