MAY 1 AND DOROTHY DAY 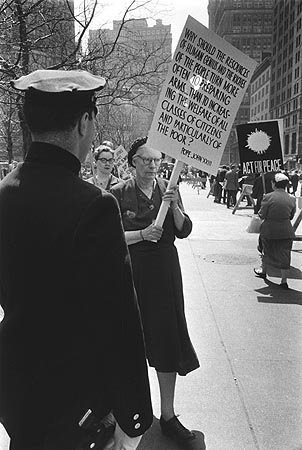 May 1 marks the 79th anniversary of Dorothy Day’s great achievement: a movement whose vision of activist faith couldn’t be farther from the moralizing of the religious right that has seemed to define Christianity’s incursion on politics since the 1980s. The Catholic Worker, which Day founded with Peter Maurin, a French immigrant, was — and remains — a philosophy, a social initiative, a way of life. Its understanding of personal responsibility maintains not that we all must rely on ourselves, but rather that we are all beholden to better the lives of the less fortunate. On May 1, 1933, during the height of the Great Depression, Day took to Union Square handing out the first copies of her newspaper, also called The Catholic Worker, which delivered the message of compassion and justice at the cost of one penny; the price has never gone up. 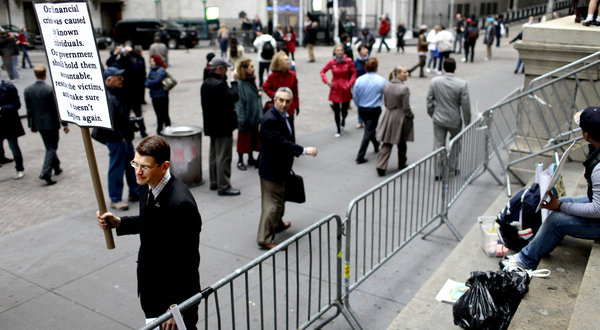