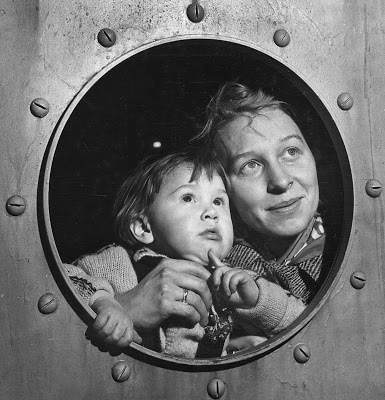 Santa Fe--Monroe Gallery of Photography, Santa Fe, NM, will dedicate much of its exhibit at the 2017 AIPAD Photography Show to images that exemplify photography as history and photography as visual evidence . Recently, documentary evidence has been denied or disputed by those in power, and coupled with the new administrations attacks on the press, the exhibit is a reminder that photojournalism is a vital and necessary component of a free society.

Steve Schapiro, along with many other photographers of the civil rights era, not only brought awareness to the injustice of racial discrimination; they made people feel the injustice. The Gallery will exhibit several of Schapiro’s iconic civil rights era photographs, including James Baldwin in Harlem (1963), Martin Luther King marching for voting rights with John Lewis, Reverend Jesse Douglas, James Forman and Ralph Abernathy, Selma, (1965), and John Lewis in Clarksdale, Mississippi (1963) alongside several photographs of the 2015 refugee crisis in Greece, the Balkans and Germany by Ashley Gilbertson, VII photographer and author of the book Bedrooms of The Fallen. There will also be vintage photographs of refugee immigrants to the United States by Irving Haberman and Eddie Adams, as well as a large format color print of the abandoned Ellis Island Tuberculosis Ward by Stephen Wilkes. 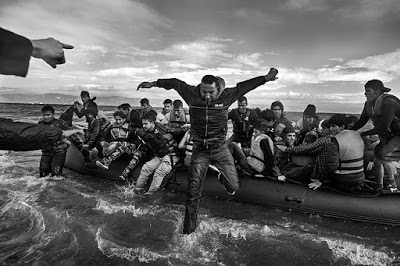 Ashley Gilbertson
Refugees, primarily from Syria, Iraq and Afghanistan, disembark on the island of Lesvos, Greece, 2015
Archival Pigment print
Another featured photograph is one Ashley Gilbertson made earlier this year of Trump Tower in response  to President Trump’s attacks on the press: “I want the president to know we will not cease in our attempts to provide transparency, hold those in power accountable, and report on issues that affect us as a global community. As always, our armor is honesty, hardened and honed by our fact checkers and editors. Our mission as the fourth estate didn't change on Friday–it remains the same as it always has. Truth to power.” 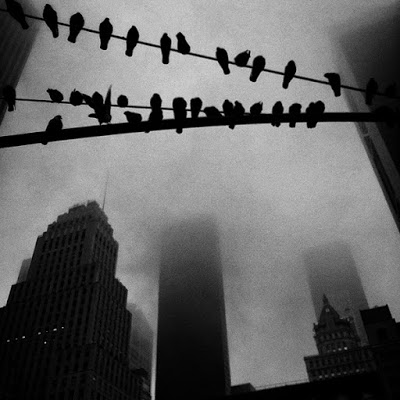 Rounding out our exhibit are significant prints from two 94-year old master photojournalists, Art Shay and Tony Vaccaro.
At the age of 21, Tony Vaccaro was drafted into World War II, and by the spring of 1944 he was photographing war games in Wales. By June, now a combat infantryman in the 83rd Infantry Division, he was on a boat heading toward Omaha Beach, six days after the first landings at Normandy. Denied access to the Signal Corps, Tony was determined to photograph the war, and had his portable 35mm Argus C-3 with him from the start. For the next 272 days, Tony fought on the front lines of the war. He entered Germany in December 1944, a private in the Intelligence Platoon, tasked with going behind enemy lines at night. The HBO documentary film “Under Fire: The Untold Story of Private First Class Tony Vaccaro” tells the story of how Tony survived the war, fighting the enemy while also documenting his experience at great risk, developing his photos in combat helmets at night and hanging the negatives from tree branches. The film also encompasses a wide range of contemporary issues regarding combat photography such as the ethical challenges of witnessing and recording conflict, the ways in which combat photography helps to define how wars are perceived by the public, and the sheer difficulty of staying alive while taking photos in a war zone.

After the war, Tony remained in Germany to photograph the rebuilding of the country for Stars And Stripes magazine. Returning to the US in 1950, Tony started his career as a commercial photographer, eventually working for virtually every major publication: Look, Life, Harper’s Bazaar, Town and Country, Newsweek, and many more. Tony went on to become one the most sought after photographers of his day, photographing everyone from Marilyn Monroe and Sophia Loren to Pablo Picasso and Frank Lloyd Wright. Now 94, Tony still carries a camera and will be present in our booth #534 on Friday afternoon, March 30 during the AIPAD Photography Show.

Monroe Gallery of Photography will exhibit in booth #534 during the AIPAD Photography Show March 30 - April 2, 2017.