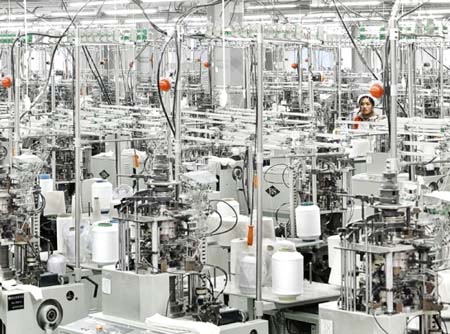 Monroe Gallery of Photography is very pleased to be again exhibiting at the AIPAD Photography Show, this year April 13 – 17 in New York at the Park Avenue Amory, 643 Park Avenue. The gallery will be in booth # 104.

Celebrating its 36th year in 2016, The Photography Show features more than 80 of the world’s leading photography art galleries.

Monroe Gall ill be exhibiting specially selected photographs from the gallery's renowned collection of 20th and 21st Century master photojournalists. Among the highlights selected for this year's exhibition are: vintage prints from Spider Martin alongside other important civil rights photographs; a rare selection of never-before-seen vintage prints of photographs taken by Bill Eppridge on the night Robert F. Kennedy was assassinated;  a rare vintage print made from the original negative of the iconic image from World War II by George Silk "An Australian soldier, Private George "Dick" Whittington, is aided by Papuan orderly Raphael Oimbari, near Buna on 25 December 1942";  several large-scale color photographs from Stephen Wilkes’  acclaimed China and Day To Night collections, and an exciting previously unseen large scale photograph of David Bowie taken in New Mexico in 1975 during the filming of “The Man Who Fell To Earth” that is featured in the forthcoming book “Bowie: Photographs by Steve Schapiro” which will be published in April, 2016 by PowerHouse Books, and many other exciting new additions to the gallery’s collection.