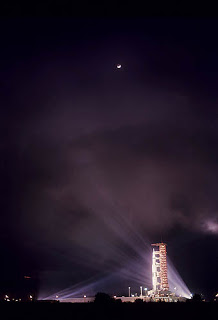 Monroe Gallery of Photography joins everyone in celebrating the 4oth anniversary of the Apollo 11 mission that landed man on the moon. The original audio feed between mission control and the Apollo 11 spacecraft is being streamed on Wechoosethemoon.org, and the NASA Web site, Nasa.gov. On both sites, the 109 hours of audio started on Thursday and will continue until Monday night. Presented here is a brief selection of photographs from the Monroe Gallery archive documenting the Apollo 11 mission. 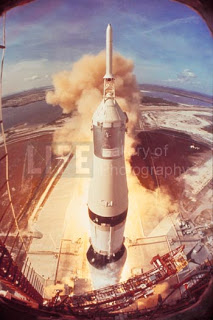 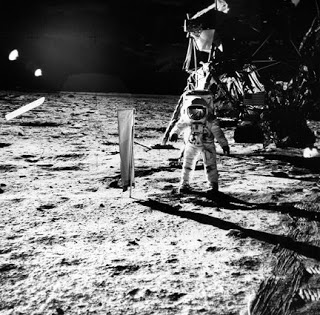 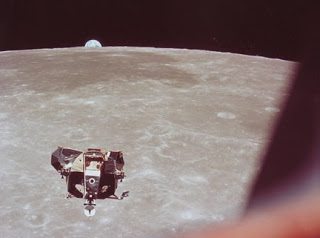 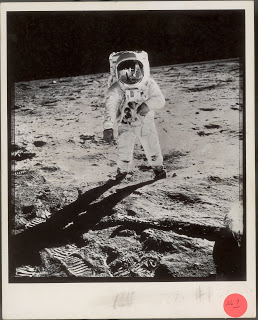