On this day, in 1961, thirteen civil rights activists dubbed Freedom Riders began a bus trip through the south 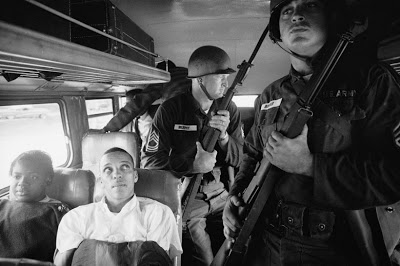 Freedom riders - picture of the day

A photographic highlight selected by the picture desk. On this day in 1961 the 'Freedom Riders' began their bus trip through the American South. Thirteen Freedom Riders left Washington, DC, in two separate buses with the aim of challenging segregated public transport in the South


Related:  On this day, in 1961, thirteen civil rights activists dubbed Freedom Riders began a bus trip through the south, carrying on the fight for justice sparked by Martin Luther King Jr. 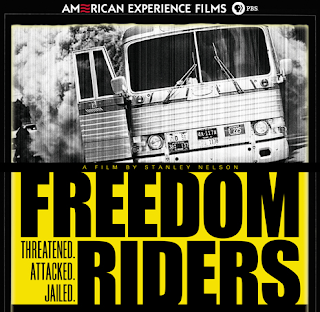 Via PBS:   Freedom Riders is the powerful harrowing and ultimately inspirational story from award-winning filmmaker Stanley Nelson of this six months in 1961 that chanved America forever. This saga, based on Raymond Arsenault's book of the same name, features testimony from a fascinating cast of central characters: the Riders themselves, state and federal government officials, and journalists who witnessed the Rides firsthand.

Watch a preview of Freedom Riders below