Same venue. A generous group of galleries reconvened this past weekend, January 17 - 21 at the Santa Monica Civic Auditorium for the 21st annual PhotoLA print fair.

Stephen Cohen, PhotoLA's founder, was in good form and seemed happy with the turnout and the exhibitions. The opening night was a wonderful social occasion for the photography community who turned up to benefit the Inner City Arts organization.

The hands-down shining moment of the event was a one and half hour lecture by the great Bill Eppridge. There wasn't a dry eye in the house for the moderately attended talk. Monroe gallery artist Eppridge discussed and showed work from his spectacular career as a photojournalist centering on his assignments from the 1960s including the Beatle's first US tour and the Robert Kennedy assassination If there is a photo-book publisher reading this - here is an incredible opportunity to publish a phenomenal monograph.

It's hard to say if there were detectible new currents on show this year - there was a surprising number of contemporary female nudes evident in many of the exhibitor's spaces but in terms of one emerging star of the program, none surfaced. Ben Nixon, a young photographer working with 19th century wet-plate technology, had a strong show of his forest work as well as his exquisite new title from 21st Editions. A lot of pigment printing on view, with an exceptional piece by Michael Lang at the Cohen Gallery booth. While many tend to pump the colors of modern ink-jet prints, Lang's images displayed a remarkable restraint and mastery of his craft. Less early 20th century masters on display than in prior years, a greater emphasis on the work of contemporary photographers - a good direction for mid-career image-makers. Most were American although a collective booth showing the work of Czech photography was wonderful. Daniel Miller of the Verge and Duncan Miller galleries hosted a booth for a group of women, all emerging photographers which was a good development.

This year an expanded series of seminars, some even tech seminars were added to bring in more photographers who were everywhere this year - a great chance to catch up with friends.

All in all, worthwhile, to be sure. Will I attend the 22nd PhotoLA?
Absolutely. 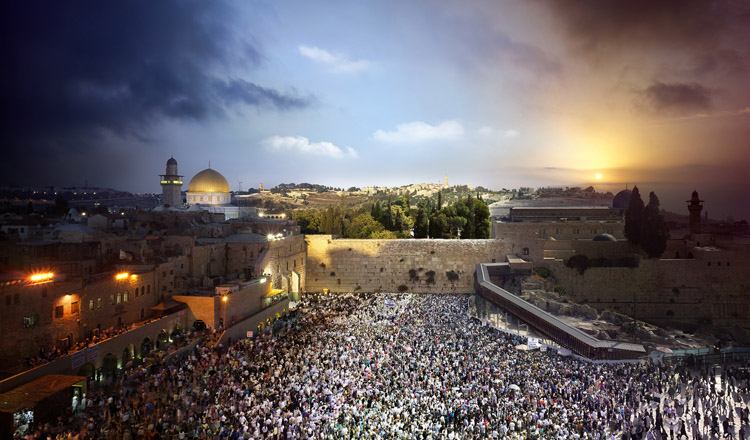 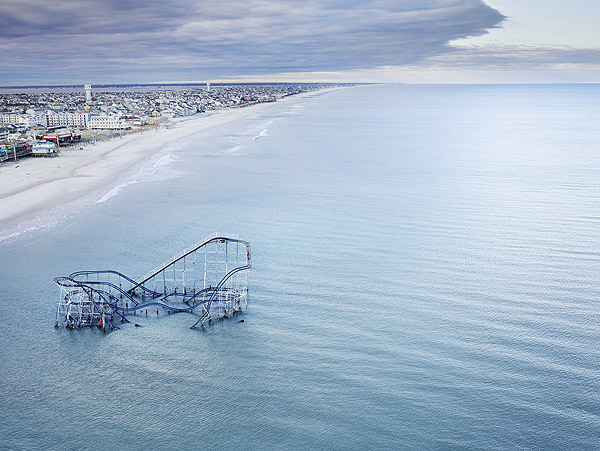