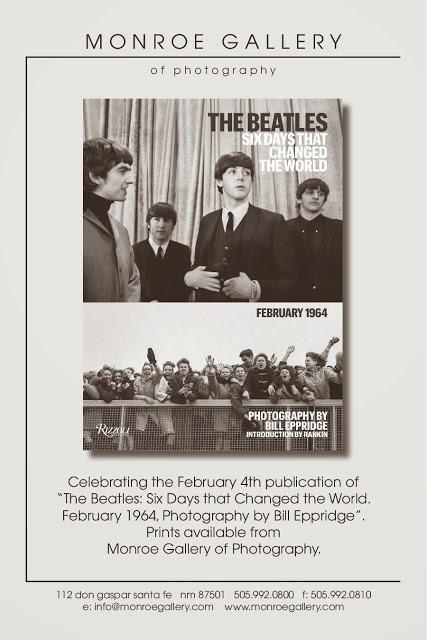 
The 50th anniversary of the Beatlesâ€™ first visit to the United States is shaping up to be nearly as noisy as the original event, but without crowds of screaming fans congregating at Kennedy Airport and the Plaza Hotel and, of course, without the Beatles themselves. CBS announced on Thursday that it would show a two-hour special, â€œThe Night That Changed America: A Grammy Salute to the Beatles,â€ on Feb. 9 at 8 p.m. â€“ the same date and time slot (and on the same network) as â€œThe Ed Sullivan Show,â€ on which the Beatles made their live American television debut. The show will include covers of Beatles songs by current stars (none of which have been announced) in performances to be taped Jan. 27.


Two days later, on Feb. 11 â€“ the anniversary of the Beatlesâ€™ first American concert, at the Washington Coliseum â€“ a tribute band, Beatlemania Now, will re-enact that concert at the Coliseum (also called the Uline Arena) as a benefit for the DC Preservation League.