Richard B. Stolley, a journalist who left an indelible imprint on two of the most influential American magazines of the 20th century and secured J.F.K. film, dies at 92

Richard B. Stolley, a journalist who left an indelible imprint on two of the most influential American magazines of the 20th century, obtaining a copy of the Zapruder film footage of President John F. Kennedyâ€™s assassination for Life in 1963 and later building a newsstand juggernaut as the founding editor of People, died June 16 at a hospital in Evanston, Ill. He was 92 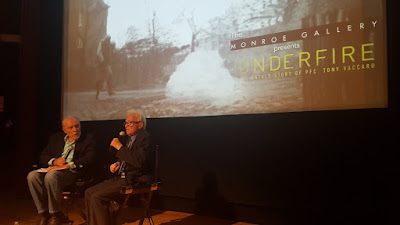 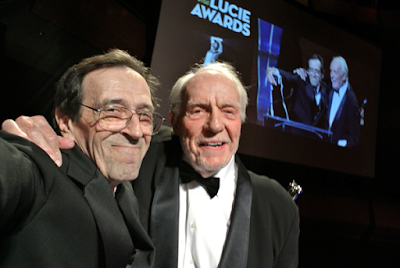 Dick Stolley (right) is pictured here with photojournalist Bill Eppridge (left) at the 2011 Lucie Awards, where Eppridge received the Award for Achievement in Photojournalism. One of Eppridge's most memorable and poignant essays was his coverage of Senator Robert F. Kennedy, including the iconic photograph of the wounded Senator on the floor of the Ambassador Hotel kitchen seconds after he was shot 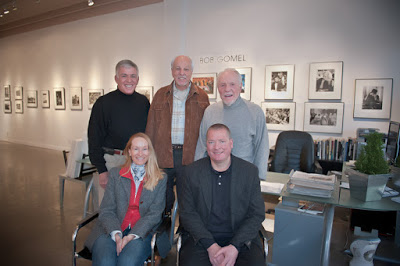 Life photographer Bob Gomel, Hal Wingo, journalist and editor at LIFE and PEOPLE WEEKLY magazines, and Michelle and Sid Monroe at the Monroe Gallery of Photography.

Richard Stolley, the Man Who Launched PEOPLE Magazine, Dies at 92