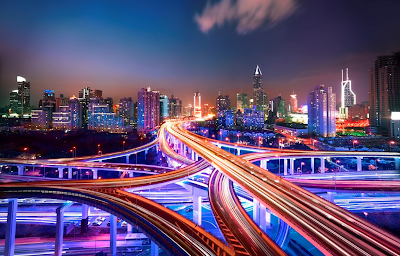 Via  Bernstein and Andriulli

Every year PDN recognizes the best in photography and this time Stephen Wilkes comes out as one of the big winners, picking up an award in three categories: Advertising, Personal, and Photojournalism. A team of judges representing publications like The Huffington Post, The New York Times and Fast Company went through thousands of entries to select the brightest for the 2013 Photo Annual.

Stephen Wilkes’ “Day to Night” photo series was honored in both the Advertising and Personal categories. Both images capture the city and seaside beauty of the mega metropolis Shanghai from the morning to the late evening hours. Stephen’s devastatingly revealing aerial photographs of the aftermath of Hurricane Sandy not only appeared in TIME Magazine, but also won recognition in PDN’s Photojournalism/Sports/Documentary category. 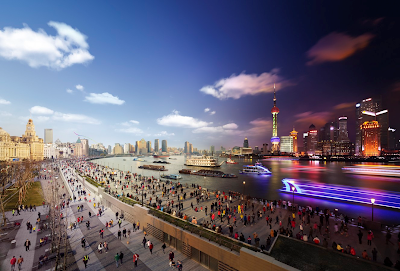 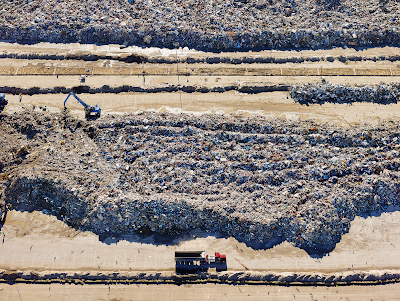