Ninety-one-year-old Art Shay has been telling stories with his camera for 60 years. Working mostly for LIFE Magazine, he captured an amazing roster of subjects, from Kennedy to Ali; from Eleanor Roosevelt to Elizabeth Taylor. (Slide show here) 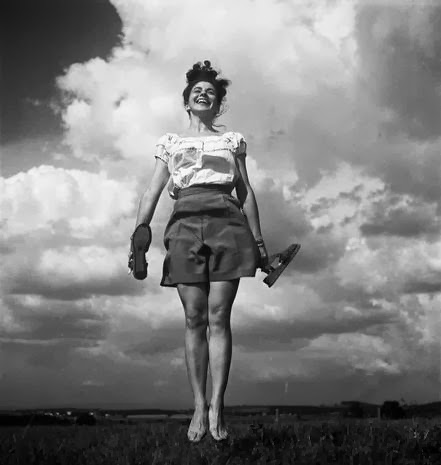 The first photo Art Shay took of Florence.
Art Shay
Asked if Florence would ever say, “Would you put that camera away, for God’s sake?” Shay says, “Yes, many times.”

Art Shay CBS News
“And, you know, the litany of all true photographers is, ‘Just one more,’” he laughs.
“A photograph is a biography of a moment.”
Strung together, they chart a lifetime.
The photos of their love story are now on display at Columbia College in Chicago. The exhibit is called “My Florence,” a tribute to their 67 years of marriage.

Shay says it makes him feel closer to Florence. He says the last picture he took of her that is featured in the show was captured four weeks before she died.
Florence would have been 92 on Valentine’s Day. 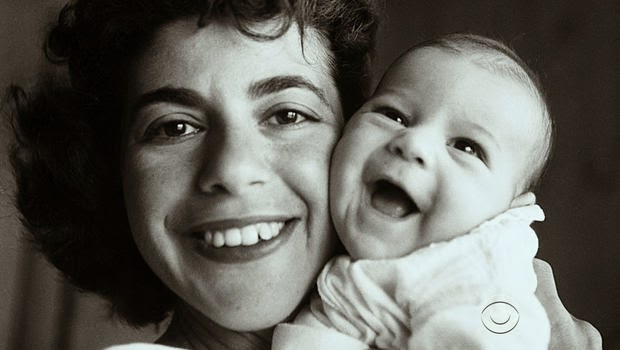 Art Shay's favorite photo of Florence.
Art Shay
Shay says that when she got sick, “I assigned myself to do her life as I remembered it -- with the joy, the happiness and only a touch -- a touch of her sickness.”
Florence passed away from cancer in August 2012. Art says gathering the photos for the show has helped him heal, though not entirely.
It’s very hard to do,” Art says tearfully as he looks at one of the photos. “She did like this picture a lot.”
“Florence did say, ‘Don’t cry for me when the time comes, because I had a wonderful life,’” he says. “And she did. And we did.”
The evidence is right there in the pictures.
© 2014 CBS Interactive Inc. All Rights Reserved


Related: The Photography of Love


Art Shay's photograph of Hugh Hefner in His Office Bedroom at Chicago Mansion, 1967  is in the exhibition "When Cool Was King".