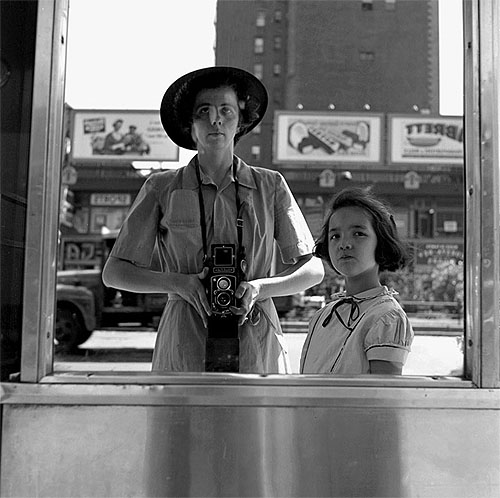 "Vivian Maier was a mystery even to those who knew her. A secretive nanny in the wealthy suburbs of Chicago, she died in 2009 and would have been forgotten. But John Maloof, an amateur historian, uncovered thousands of negatives at a storage locker auction and changed history. Now, Vivian Maier is hailed as one of the greatest 20th Century photographers along with Diane Arbus Robert Frank, Henri Cartier-Bresson and Weegee. And that is just where the story begins. "
--VivianMaier.com


By now, you may know that a feature documentary on photographer Vivian Maier has been announced with a trailer. Vivian Maier’s extraordinary body of work continues to be archived and cataloged for the enjoyment of others and for future generations, and we are very pleased that several new images now available - and a selection is currently on view in the gallery. 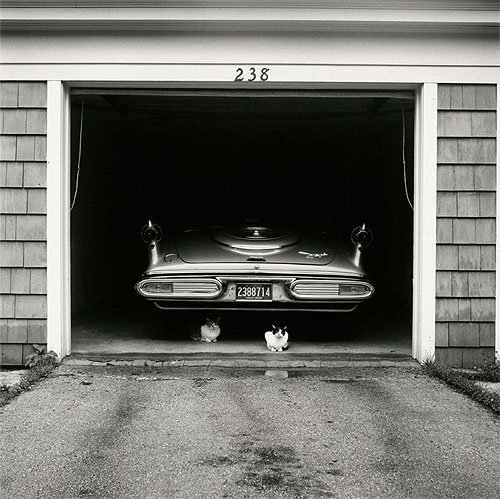 Untitled, no date
Updated March 11, 2013:
The Telegraph: Vivian Maier, a nanny with a Rolleiflex, was one of the great photographers of the 20th century