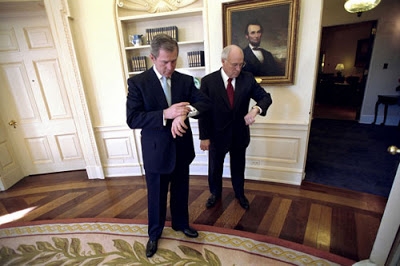 Photo Editors Who Made a Difference

"Today and tomorrow on Lens, photographers recall and pay tribute to the photo editors who most influenced their careers. The people who pushed, pulled and occasionally strong-armed them into producing exceptional work. The people who believed in them when nobody else did — who recognized the photographer’s strength and took the time to develop it."
By YUNGHI KIM and KENNETH JARECKE
Via The New York Times Lens Blog, full post here.

"Mike Davis hired me to work for the Scripps Howard afternoon daily, The Albuquerque Tribune, in 1990. It was my third newspaper job since college and my first real photo editor. I learned more from Mike in two and a half years than I did in my entire early career. Every photo editing session with him was an intense experience. We would sit at the light table and Mike would look at the images, just breathing in and out, and without small talk. He taught me to shoot strong photo stories. I learned layout and design. And with Mike, no assignment was too small to learn something important.

In 1992, he handed me my most challenging assignment ever up to that point. While watching my hometown of Los Angeles burn on television after the Rodney King verdict, Mike called to send me “back to L.A. to tell a personal photo story.” It worked. We produced a 12-page special section called “Seeing Through the Flames.” It was a profound experience, and I also won Scripps Howard Newspaper Photographer of the Year.

In 2001, I became the chief White House photographer for President George W. Bush. I didn’t skip a beat in asking Mike to join the team as my photo editor. We worked closely on the images of the events of 9/11, and we traveled the world with the 43rd president. Mike made me a better photographer in the president’s first term, and I am grateful. I will never forget what he told me during those early years in Albuquerque: “Never underestimate yourself.” I never did." 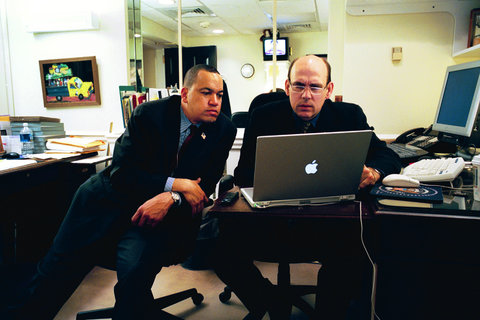