How Montana Took a Hard Right Turn Toward Christian Nationalism

What happened to a state known for its political independence?

Photographs by Ashley Gilbertson for The New York Times 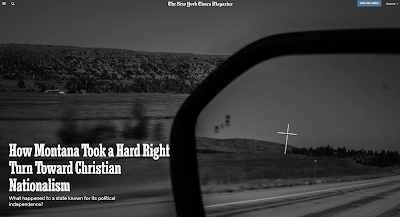 "If you want to live here," a chapter president of the Montana Federation of Republican Women said, "be a Christian."
Credit Ashley Gilbertson 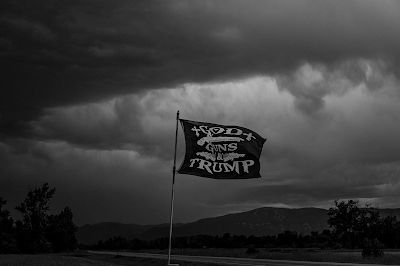 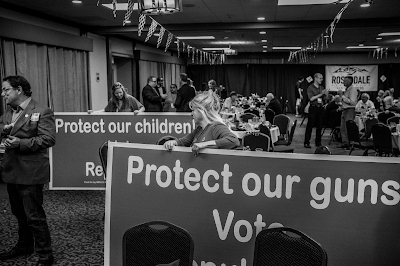 The party convention in Billings last summer. Montana was one of the most politically independent states, but Republicans have recently managed to secure an ironclad grip over state politics.
Credit. Ashley Gilbertson 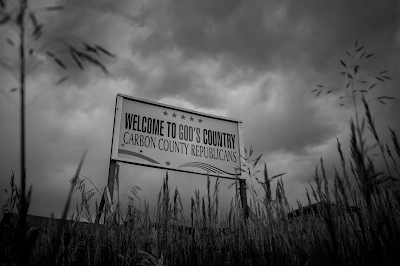 Ashley Gilbertson is an Australian photographer and writer living in New York. His photograph from the Jan. 6 attack was part of the Times entry that was a finalist in the breaking-news-reporting category of the Pulitzer Prizes in 2022.