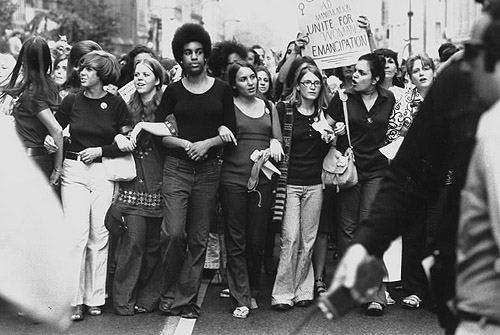 Women in Parade Down 5th Avenue on the 50th Anniversary of the Passage of the 19th Amendment, New York, 1970 -Photograph by John Olsen


The Women’s Strike for Equality was a strike which took place in the United States on August 26, 1970. It celebrated the 50th anniversary of the passing of the Nineteenth Amendment, which effectively gave American women the right to vote. The rally was sponsored by the National Organization for Women (NOW). More than 20,000 women gathered for the protest in New York City and throughout the country

At the march for Women’s Strike for Equality, the three preconditions for emancipation included child care, legal abortion and equal pay.

The Guardian: From the archive, 27 August 1970: US women find some advertising offensive, insulting and degrading 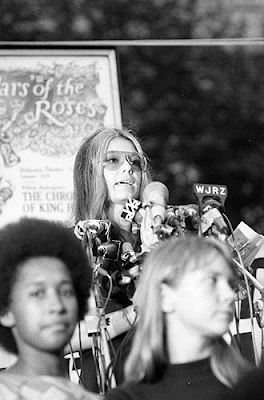 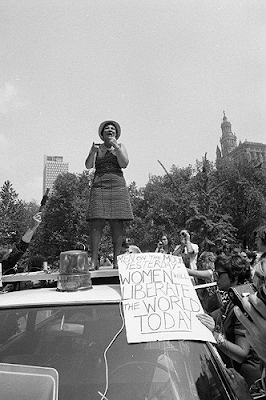 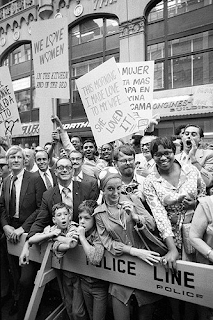 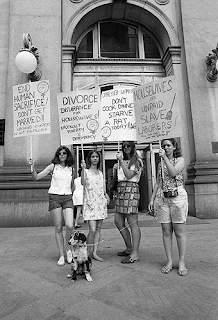 Related: People Get Ready: The Struggle For Human Rights