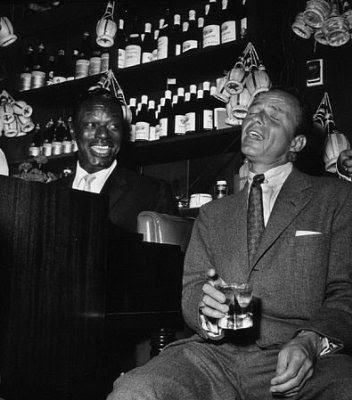 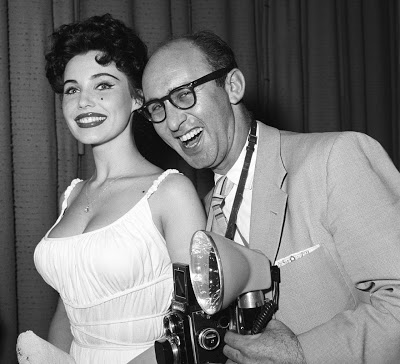 Born in Los Angeles, California, he started his photography in junior high school. He joined the United States Navy in 1942 as an aerial cameraman and was the first photographer to photograph the Japanese fleet at the island of Palau. His aerial photos resulted in the sinking of in excess of 50 ships and the destruction of 150 of their aircraft for which he received numerous decorations. His plane was shot down in 1945 and he spent 2 1/2 days in the water before being rescued by the USS Bowers. After being released from a Naval hospital and at the end of the war, Abramson resumed his photographic activities as a photographer in the motion picture industry. Among the productions to his credit as a photographer are to name a few The Alamo, West Side Story, Dirty Harry, The War Wagon, Cleopatra, Oceans Eleven, Sergeants Three, Donovan's Reef, The Wild Bunch, and Some Like It Hot. It was on the production of "Oceans 11" that Bernie became the favorite of the "Rat Pack" and was always invited (with cameras) to the private functions. In 1977 Bernie gave up still photography and became a Director of Photography and his first credit as a Director of Photography was Up the Sandbox (1972) with Barbra Streisand.

We are pleased to share some shots of him back in the day palling it around with his subjects. 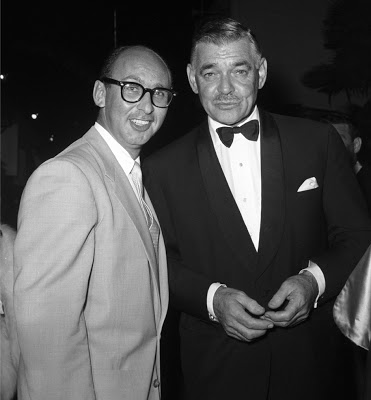 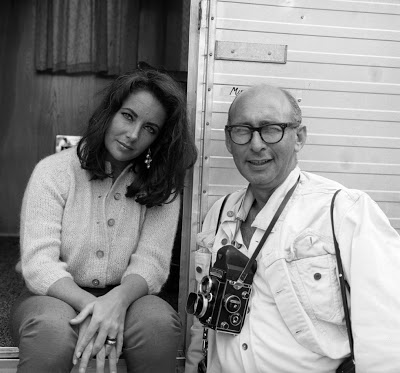 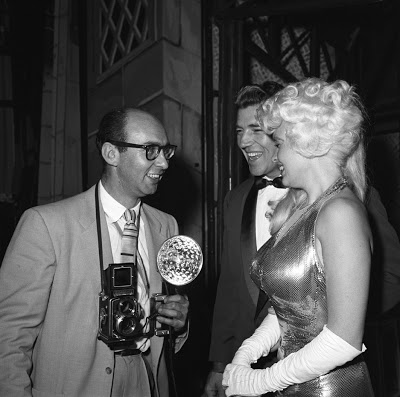 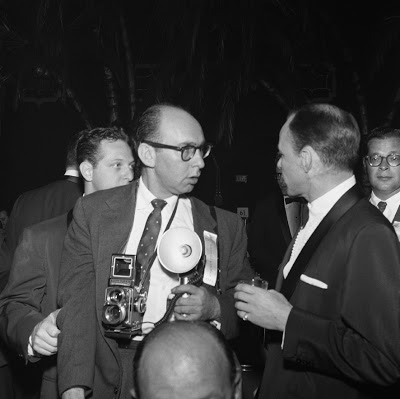