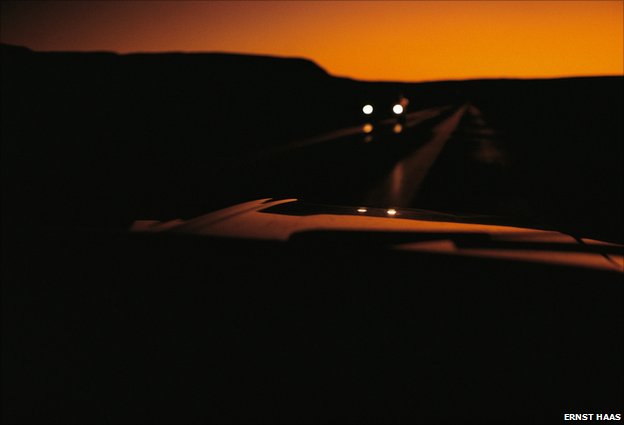 Via BBC News In Pictures

For many of us who came to photography in the 1970s or 80s it was black and white that drew us in, and in terms of press or documentary photography it called the shots.


There was of course plenty of colour work out there, particularly in the US, but it was an Austrian, Ernst Haas, who first grabbed my attention and showed me the power of colour photography.

Working with a 35mm camera and primarily on Kodachrome film he had an eye like no other. His pictures showed intense pools of colour and light. Were these really scenes from our world or creations of his mind? The answer was both. 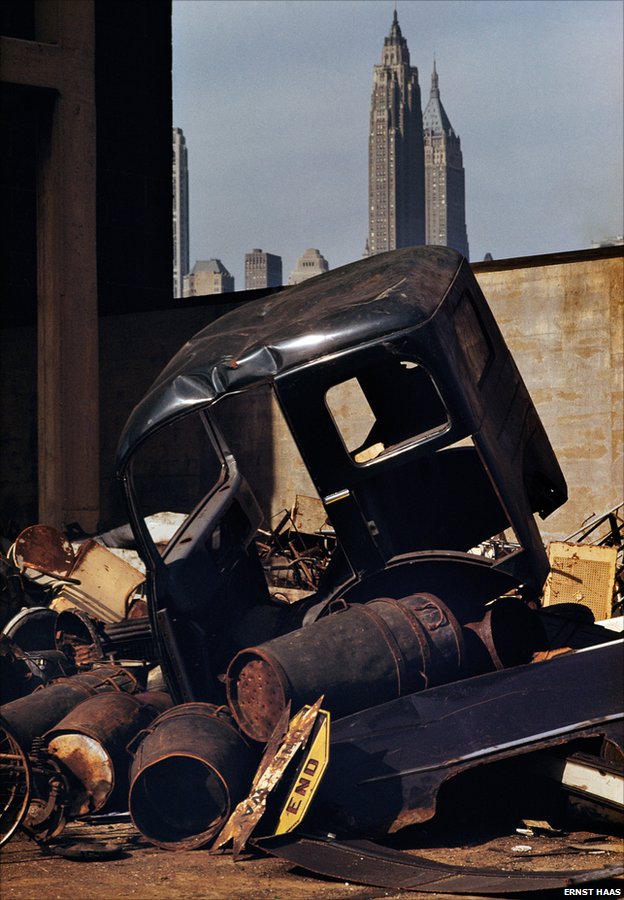 Of course Haas was a big name and had been photographing in colour since the 1950s. His landmark exhibition at New York's Museum of Modern Art in 1962 was the first to challenge the rule of black and white photographs in the art world. Haas was riding high and continued to do so throughout his career.

Haas was one of the early members of Magnum Photos and photographed for Life Magazine among others. He also shot film stills and his book The Creation went on to sell more than 350,000 copies. He also produced a number of audio visual slideshows feeling you could say more with multiple images than a single frame, I reckon he'd do well today.

And yet in the forward to a new book, Color Correction, William A Ewing states that Haas' pictures were often seen as being too commercial and by the 1970s parts of the art world no longer championed him.

Ewing goes on to say: "His (Haas) work was also judged too simplistic, lacking in the complexities and ironies that marked the imagery of Haas' younger rivals, who were also busy forging a new language of colour. As a result, Haas's reputation has suffered in comparison with the leading lights of what came to be known as 'the New Colour', notably William Eggleston, Joel Sternfeld, Stephen Shore, and Joel Meyerowitz."

Yet alongside his commercial work Haas shot for pleasure, and it is a small number of these pictures that are reproduced in the book. 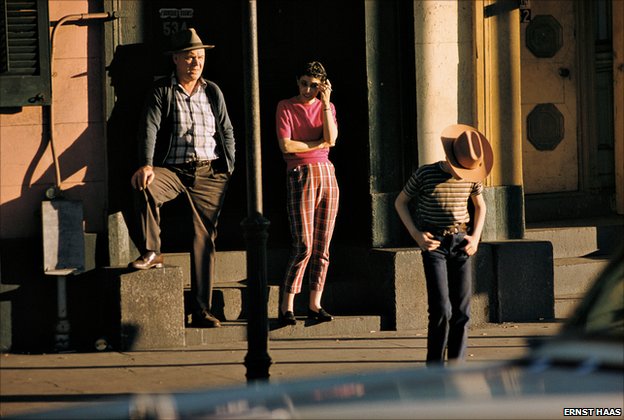 New Orleans, USA, 1960 by Ernst Haas
Ewing searched through around 200,000 of Haas' pictures held in the Getty Archive in London, spurred on by a nagging doubt that perhaps he had dismissed his work too readily. Ewing says that these pictures:

"Are far more edgy, loose, enigmatic, and ambiguous than his celebrated work. Most of these pictures he never even printed, let alone published, probably assuming that they were too difficult to be understood. These images are of great sophistication, and rival (and sometimes surpass) the best work of his colleagues."

Haas' desire to shape the world as he sees it through his colour work sits well today. For we accept the way a photographer's own views alter and manipulate the picture he or she takes, and no longer hold to the notice of objective reality. It's time to dust off his archives and let them be seen by another generation, for now you can enjoy the frames here. 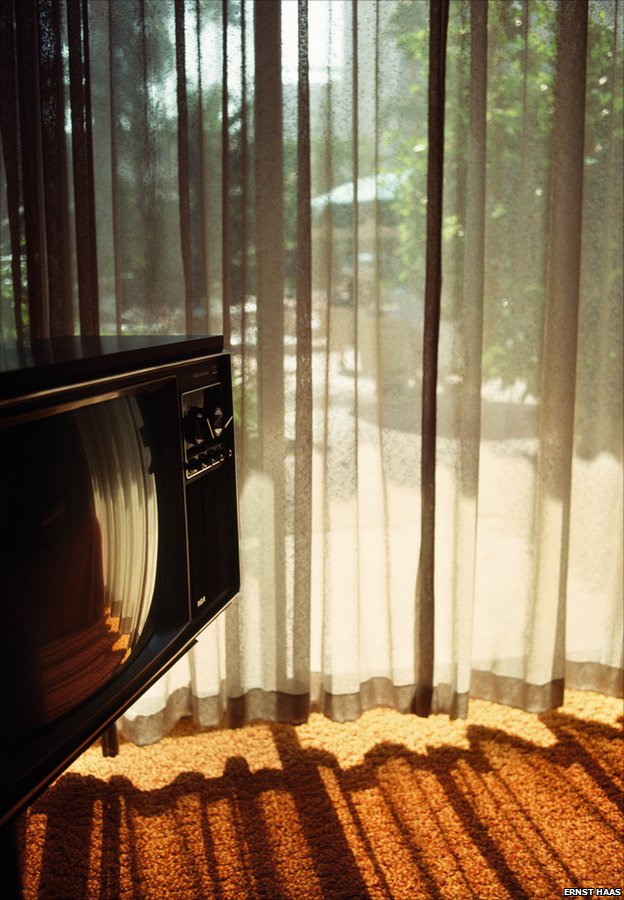 "Bored with obvious reality, I find my fascination in transforming it into a subjective point of view. Without touching my subject I want to come to the moment when, through pure concentration of seeing, the composed picture becomes more made than taken. Without a descriptive caption to justify its existence, it will speak for itself - less descriptive, more creative; less informative, more suggestive - less prose, more poetry." Ernst Haas from About Color Photography, in DU, 1961, via Color Correction. 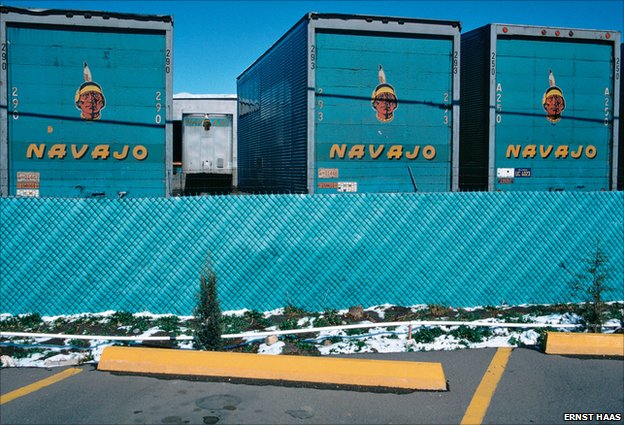