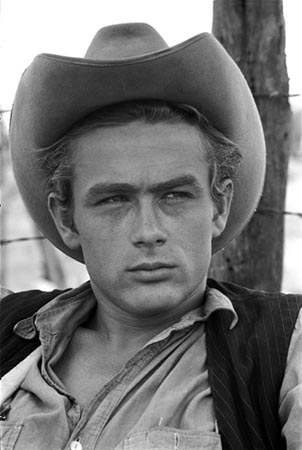 "I, James Byron Dean, was born February 8, 1931, Marion, Indiana. My parents, Winton Dean and Mildred Dean, formerly Mildred Wilson, and myself existed in the state of Indiana until I was six years of age. Dad's work with the government caused a change, so Dad as a dental mechanic was transferred to California. There we lived, until the fourth year. Mom became ill and passed out of my life at the age of nine. I never knew the reason for Mom's death, in fact it still preys on my mind. I had always lived such a talented life. I studied violin, played in concerts, tap-danced on theatre stages but most of all I like art, to mold and create things with my hands. I came back to Indiana to live with my uncle. I lost the dancing and violin, but not the art. I think my life will be devoted to art and dramatics. And there are so many different fields of art it would be hard to foul-up, and if I did, there are so many different things to do -- farm, sports, science, geology, coaching, teaching music. I got it and I know if I better myself that there will be no match. A fellow must have confidence. When living in California my young eyes experienced many things. It was also my luck to make three visiting trips to Indiana, going and coming a different route each time. I have been in almost every state west of Indiana. I remember all. My hobby, or what I do in my spare time, is motorcycle. I know a lot about them mechanically and I love to ride. I have been in a few races and have done well. I own a small cycle myself. When I'm not doing that, I'm usually engaged in athletics, the heartbeat of every American boy. As one strives to make a goal in a game, there should be a goal in this crazy world for all of us. I hope I know where mine is, anyway, I'm after it. I don't mind telling you, Mr. Dubois, this is the hardest subject to write about considering the information one knows of himself, I ever attempted." 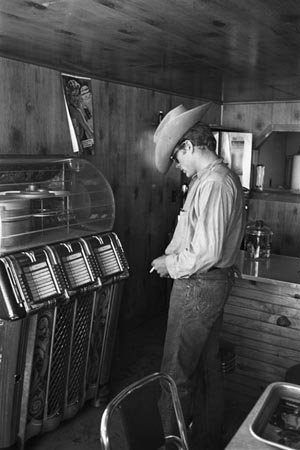 Richard C. Miller
﻿
James Dean had one of the most spectacularly brief careers of any screen star. In just more than a year, and in only three films, Dean became a widely admired screen personality, a personification of the restless American youth of the mid-50's, and an embodiment of the title of one of his film "Rebel Without A Cause." En route to compete in a race in Salinas, James Dean was killed in a highway accident on September 30, 1955. James Dean was nominated for two Academy Awards, for his performances in "East of Eden" and "Giant." Although he only made three films, they were made in just over one year's time. Joe Hyams, in the James Dean biography "Little Boy Lost," sums up his career:


--"..There is no simple explanation for why he has come to mean so much to so many people today. Perhaps it is because, in his acting, he had the intuitive talent for expressing the hopes and fears that are a part of all young people... In some movie magic way, he managed to dramatize brilliantly the questions every young person in every generation must resolve." 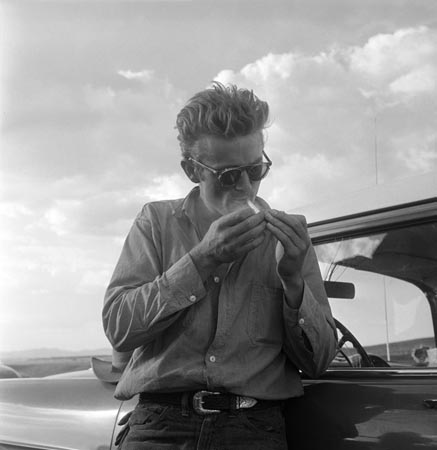 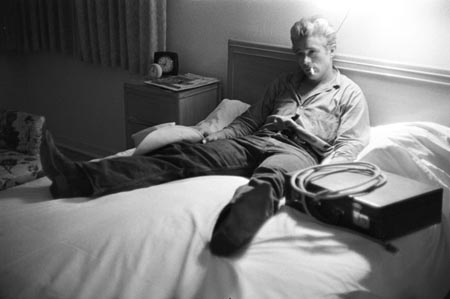