"LIFE Photographers: What They Saw": masterpieces of the magazine's photographers

"John Loengard was born in New York City in 1934. He began working as a professional photographer for Life magazine while still a senior at Harvard University. He spent much of his career photographing for Life in its various incarnations, also acting as picture editor of the monthly Life magazine relaunch from 1978-1987. He is the author of eight books on photography including Celebrating The Negative ( Arcade Publishing, 1994), and As I See It ( Vendome Press, 2005 ).

In 1998, John published a book called: "LIFE Photographers: What They Saw" on some of the masterpieces of the magazine's photographers with their commentaries.  Each week, we are going to share with you the pictures that John talks about. Today we start with two of them." 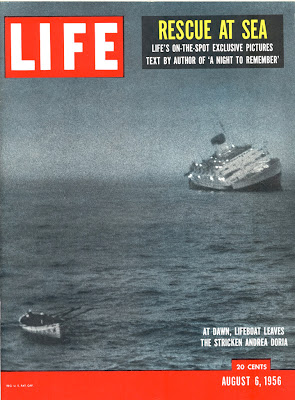 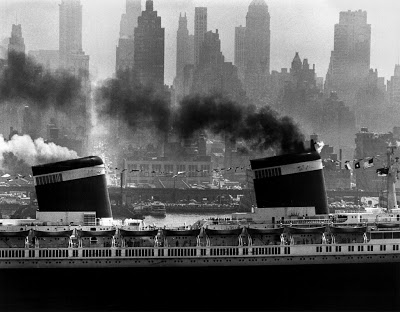