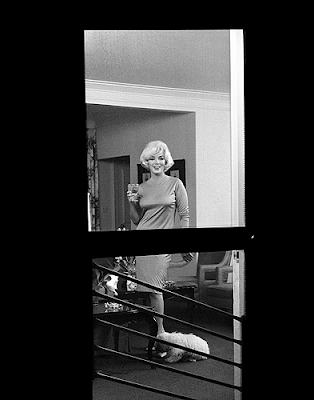 Sunday, August 5 is the milestone 50th anniversary of her death -- yet Marilyn is probably as big a superstar today as ever. Like Elvis Presley and James Dean, she died before her fans were ready to let go of her.


Collector marks the 50th anniversary of Marilyn Monroe’s death with a straightforward compilation of her songs, from the sultry big band jazz of “Diamonds Are a Girl’s Best Friend” to her sweetly wistful torch-gospel routine on 1954’s “River of No Return”. 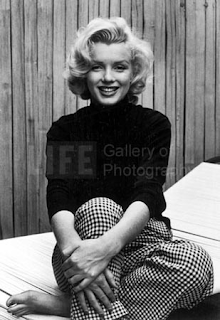 More: photos of Monroe at home by LIFE's Alfred Eisenstaedt 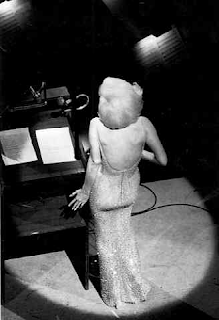