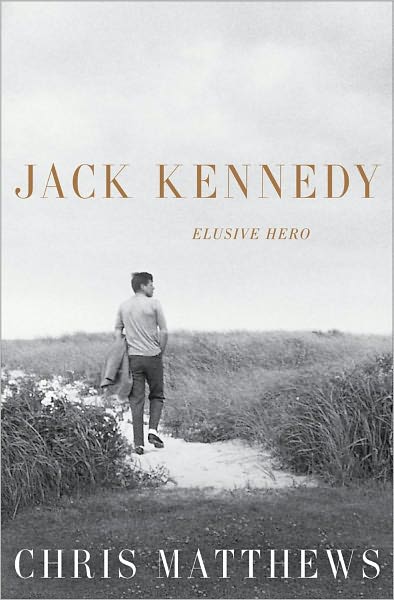 Matthews (Kennedy and Nixon), host of MSNBC's Hardball and former aide to the late Speaker of the House Tip O'Neill, has come to know many JFK insiders. Here he uses to excellent effect his conversations and interviews with those officials and friends as he seeks the real John F. Kennedy, that "elusive man," as JFK's own wife called him. Using the first person as he seeks out a full portrait of JFK, Matthews gives us an eminently readable biography, following Kennedy through his sickly and less-than-happy youth, his wartime heroism, and his presidency during the most perilous years of the Cold War. Although Matthews's coverage of Kennedy's pre-presidential career and the 1960 election is nearly as long as that devoted to the presidency, his most significant conclusion is that Kennedy's decision not to invade Cuba in 1962 likely saved the world from nuclear annihilation and at the very least stopped Soviet premier Khrushchev from invading West Berlin. VERDICT Robert Dallek's An Unfinished Life and Richard Reeves's President Kennedy provide in-depth investigations of Kennedy's politics, but readers wanting a lively overview of Kennedy, the flawed man and inspiring leader, should turn to this poignant study