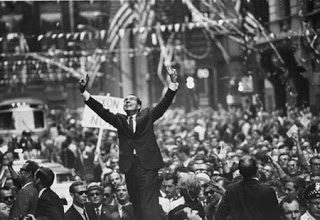 It was 35 years ago this weekend that President Richard M. Nixon resigned, ending a bitter and turbulent presidency. It is interesting to re-visit the newspapers of the day, and hear his resignation speech.

As we remember the 40th anniversaries this summer of Apollo 11 and Woodstock, we took a look into the Monroe Gallery archives for a selection of Nixon photographs. 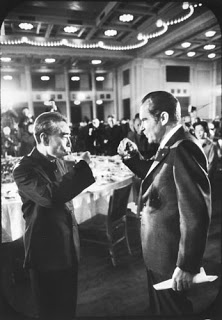 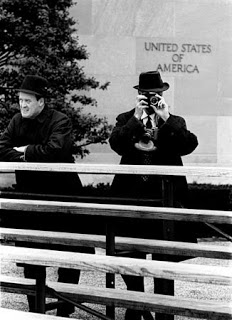 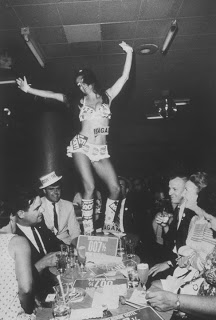