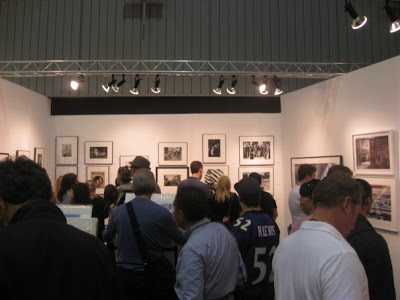 Monroe Gallery of Photography was pleased to exhibit at the 2010 edition of the venerable photography fair Photo LA January 14 - 17, 2010

Over the past eighteen years Photo LA has earned a reputation as one of the foremost art fairs and the leading photo-based events in the country. Presenting the finest galleries from around the globe, the 19th edition of Photo LA featured photographic art from the earliest 19th-century photographic experiments to the most contemporary photography and photo-based art.

The fair opened to enthusiatic crowds at Thurday's opening benefitting the Wallis Annenberg Photography Department at the Los Angeles County Museum of Art, and continiued to attract collectors and photography fans through out the weekend. There are some good blog posts on-line starting to appear reviewing the exhibit. 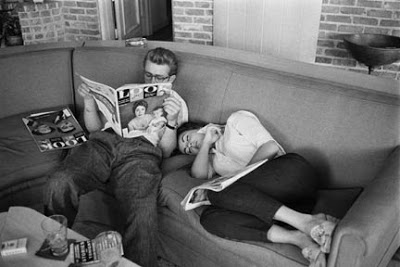 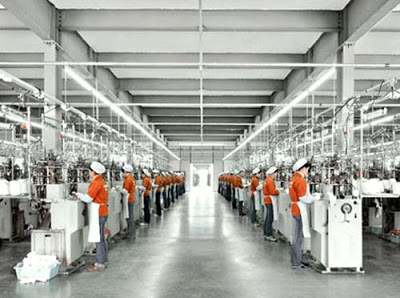 We featured several of Stephen Wilkes' large format photographs from China depicting a nation amidst rapid and vast transformation.

One of the biggest attractions in Monroe Gallery's booth # A1 was Wilkes' stunning photograph from the America in Detail series: 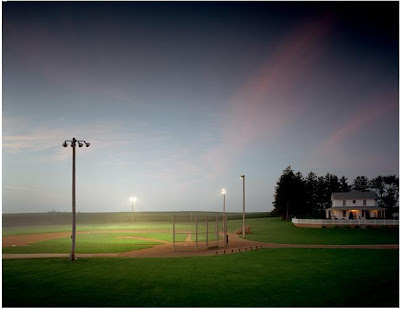 Next up, the AIPAD Photography Show in New York, March 18 - 21 at the Armory. We hope to see you there!