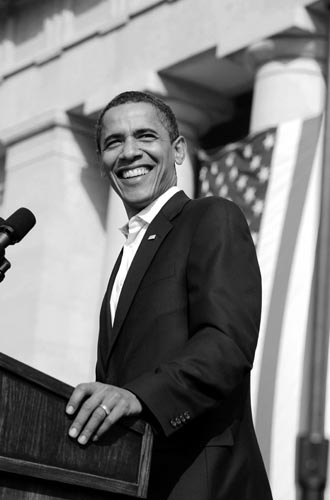 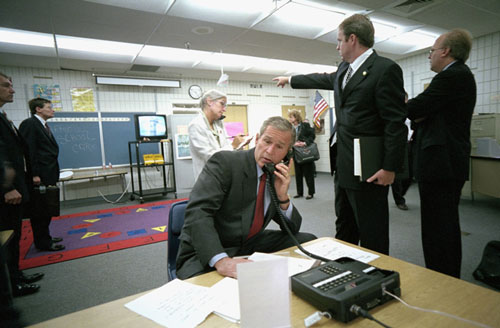 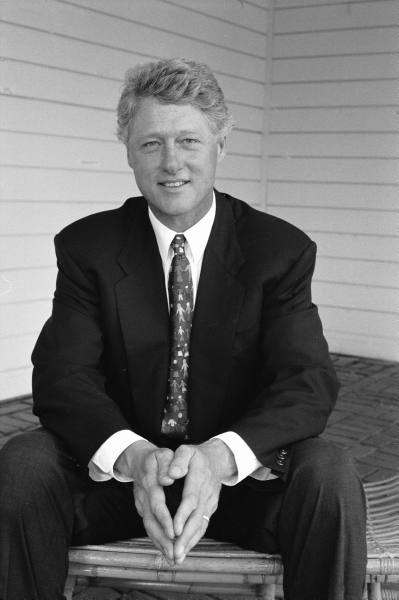 Harry Benson: Nixon resigns the presidency on August 9, saying farewell to his Cabinet and White House staff with his family by his side, 1974 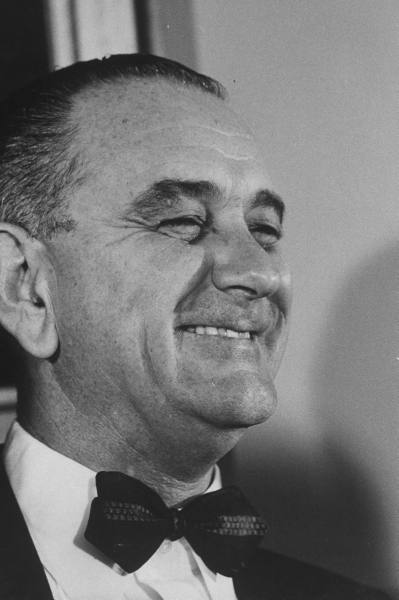 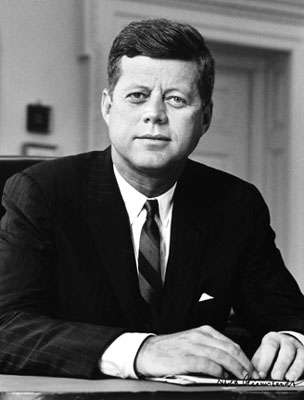 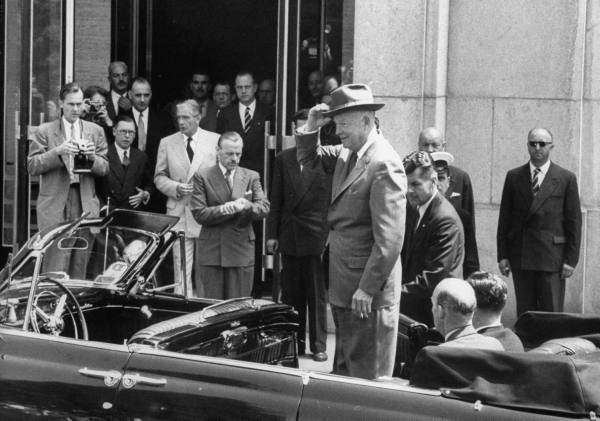 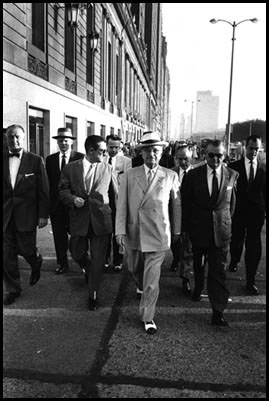 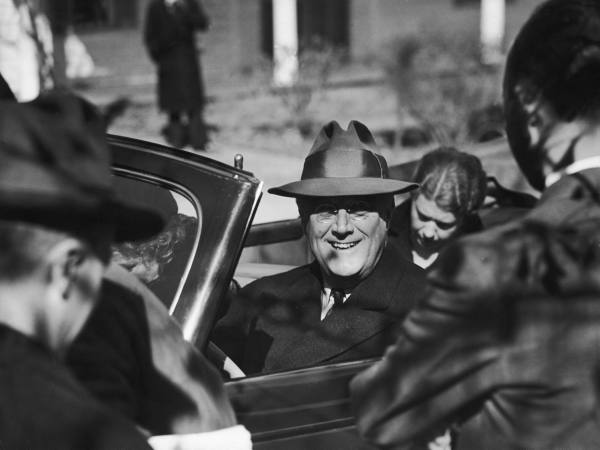 Margaret Bourke-White: President Franklin Roosevelt smiling and talking while sitting in convertible with women (Eleanor is in the back looking down),  Warm Springs, GA, 1938