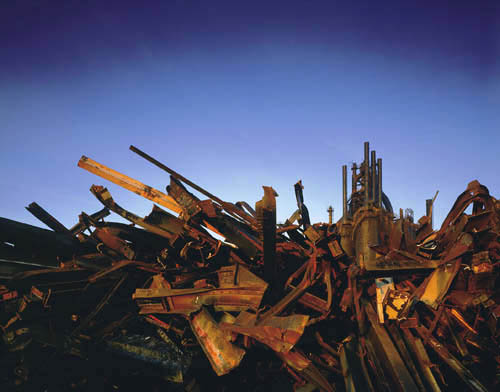 This presentation highlights Stephen Wilkes' two-plus year documentation of the former Bethlehem Steel plant, which began as a three-day assignment for Archaeology Magazine. A long successful career leads up to his acclaimed - Day to Night - series.

Biography
Stephen Wilkes is an American photographer known foremost for his series of abandoned structures such as at Ellis Island and the former Bethlehem Steel plant, both of which he has captured as a lost world caught in a sort of visual amber. Wilkes' photo essay on Ellis Island, Ellis Island Ghosts, helped to raise $6 million from the United States Congress for the preservation of the structures on the south side of the island including the former hospital for infectious diseases. His fine art and photojournalism have been featured in such publications as Vanity Fair, Sports Illustrated and The New York Times Magazine.