With war photography in the news, wrote Bob Gomel of Life magazine, how about some recognition for Max Desfor of The Associated Press? 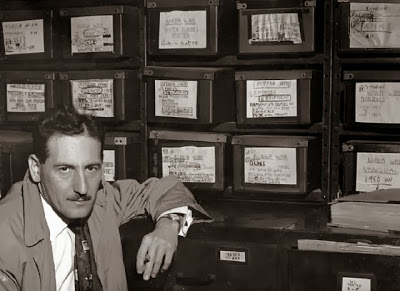 
It was one celebrated photographer’s salute to another. With war photography in the news, wrote Bob Gomel of Life magazine, how about some recognition for Max Desfor of The Associated Press?

“Max was a great inspiration and mentor,” said Mr. Gomel, 80, of Houston. “He was a sweetheart, a gentle soul.”

Mr. Desfor had won the 1951 Pulitzer Prize for photography with his Korean War pictures, particularly the haunting shot of a bombed bridge crawling with refugees (Slide 1).

In 1958, he had offered Mr. Gomel a coveted job with The A.P’s Wide World Division. Mr. Gomel had turned it down for a career in feature photography. Whereupon Mr. Gomel became perhaps best known for his 1969 Life cover, shot from high above, of President Dwight D. Eisenhower’s coffin ringed with mourners in the Capitol rotunda. He also photographed the Kennedys, the Beatles, Malcolm X, Cassius Clay (later Muhammad Ali), Mickey Mantle and Marilyn Monroe.

“Max is 98,” Mr. Gomel said, and was living in a retirement community in Silver Spring, Md. Full article with slideshow here.