A LOOK BACK AT A FILM THAT LOOKED AHEAD 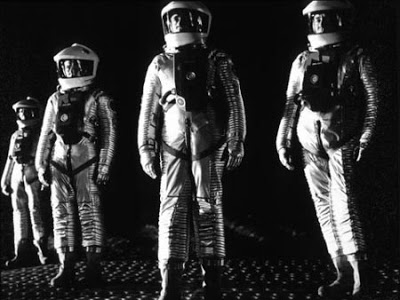 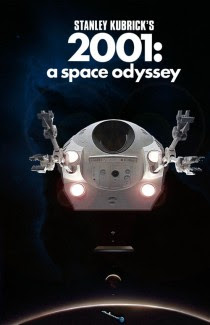 Almost a decade before Star Wars, Close Encounters of the Third Kind, and E.T.: The Extra-Terrestrial, 2001: A Space Odyssey proved to be one of the most influential sci-fi films of all time.

Director Stanley Kubrick co-wrote the screenplay with futurist author Arthur C. Clarke. Kubrick refers to 2001: A Space Odyssey as “a mythological documentary.” The discovery of a mysterious monolith by prehistoric man appears to trigger the evolutionary process from primitive ape-man to futuristic space-traveler. As time unfolds, man becomes dwarfed by his own technological creation, leading to a power struggle between man and machine. 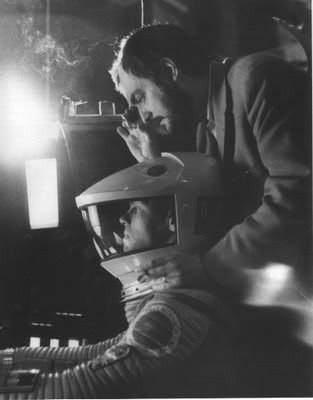 Stanley Kubrick Directing
First released to mixed reviews in 1968, 2001: A Space Odyssey, is now recognized by critics and audiences as one of the greatest films ever made. The opening sequence featuring Richard Strauss’s symphonic poem, Also sprach Zarathustra, is one of the most famous film openings of all time. The musical score also includes Johann Strauss’ Blue Danube waltz, which accompanies the graceful movement of satellites in outer space. 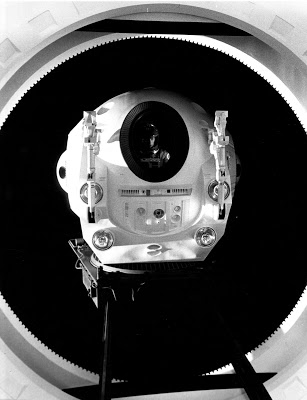 Related: "Making Movies", an exhibition of photographs from the sets of classic films.