Bedrooms of the Fallen: Honoring the Casualties of War 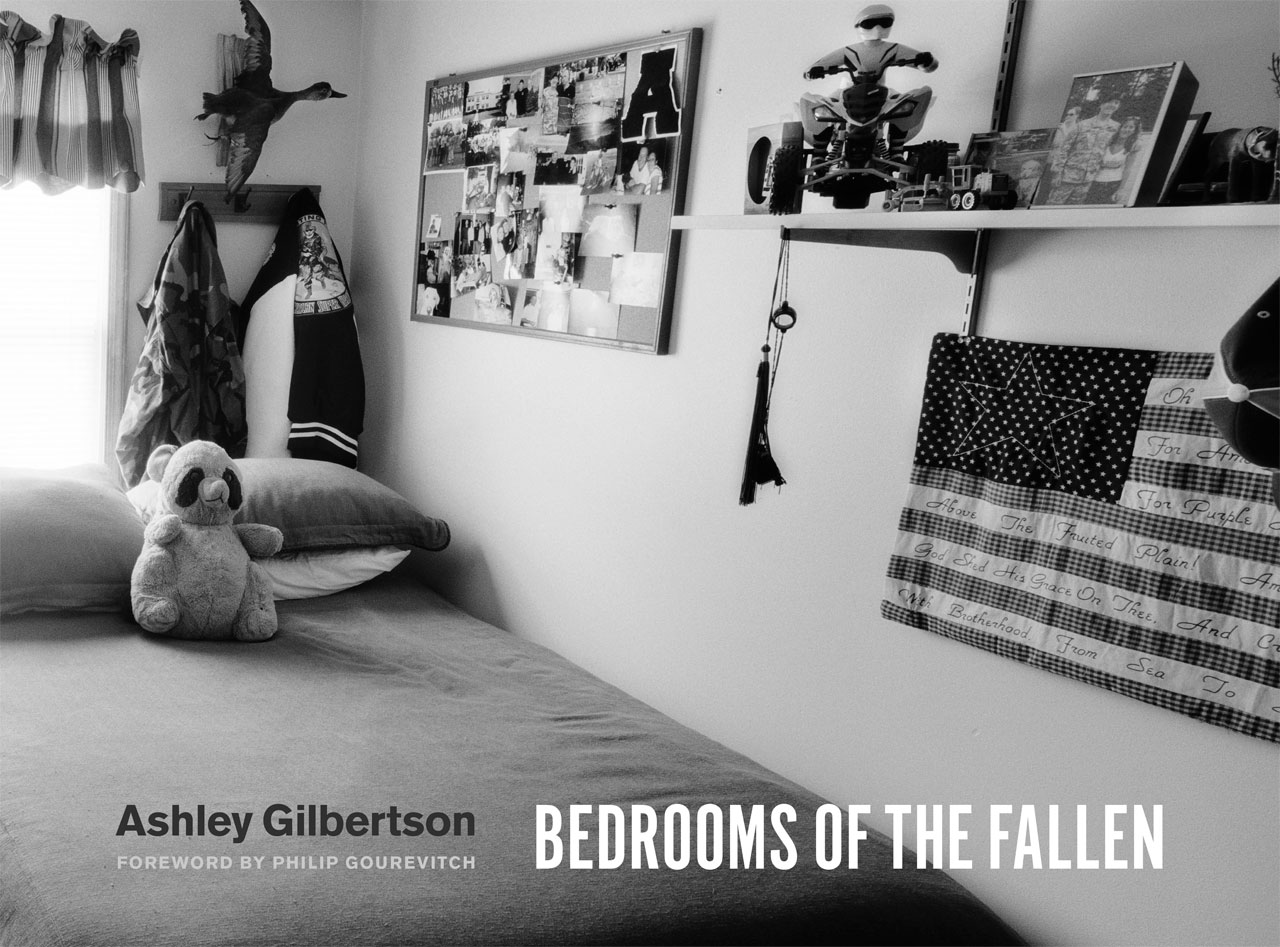 BEDROOMS OF THE FALLEN

Over 5,000 men and women have died serving the United States in the Iraq and Afghanistan wars. This is a project about who they were - sons, daughters, sisters, brothers - and the bedrooms which they once called their own.

These bedrooms once belonged to men and women who died fighting in the wars in Afghanistan and Iraq. These fallen men and women were blown up by IEDs, RPGs, hand grenades and suicide bombers. They were shot down in ambushes and by snipers. They died in helicopters, in humvees, and in tanks. It all took place thousands of miles away from home, and the country they fought to defend.

The purpose of this project is to honor these fallen – not simply as soldiers, marines, airmen and seamen, but as sons, daughters, sisters and brothers – and to remind us that before they fought, they lived, and they slept, just like us, at home.

Bedrooms of the Fallen was conceived in 2007 as a way to memorialize soldiers and marines who died in Iraq. It was expanded to include casualties from Afghanistan in 2009. Order the book here.

Related: Time LightBox
Bedrooms of the Fallen: Honoring the Casualties of War