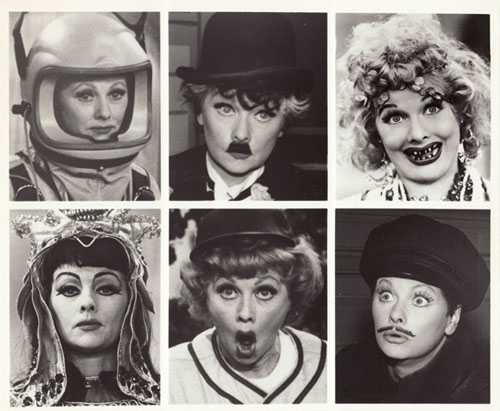 Lucille Ball wouldâ€™ve turned 100 today, almost sixty years after I Love Lucy started cracking up TV viewers and never stopped. There isnâ€™t much new to be said about Ballâ€™s legacy: How she defined the modern sitcom, how she paved the way for every female comedy legend â€” from Mary Tyler Moore to Roseanne to Tina Fey â€” who came after her, how her showâ€™s popularity has outlasted all its 1950s rivals (Gunsmoke, The Honeymooners) and is still a daytime TV staple around the world.

Instead, letâ€™s let Lucy do the talking:  click here for film clips via Entertainment Weekly 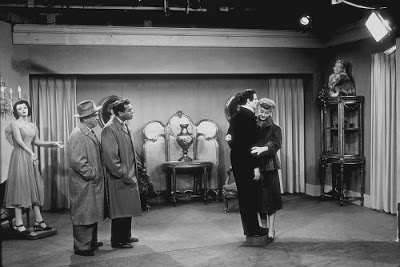 Loomis Dean: Dressed for an episode of I Love Lucy, Lucille Ball is spraying seltzer and about to place the pie in an unsuspecting face, 1952