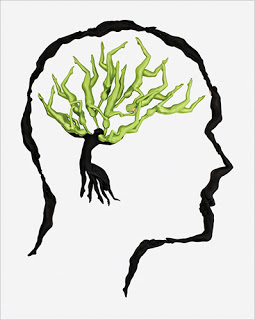 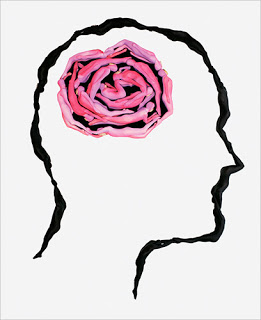 Stephen Wilkes' photographs will be featured in the special "Green" issue of this Sunday's (April 18) New York Times Magazine, including the cover. Stephen Wilkes is one of the leading location photographers in the United States; recognized for his work in the corporate and advertising industries, for his fine art photography, and for his international documentary work. Monroe Gallery has featured several important exhibitions of his work, including Ellis Island, Bethlehem Steel, and, just last fall, China. His work was recently featured in the April issue of Vanity Fair.

Expect to see something exciting and different in this series of photographs.
‹ PREVIOUS   |   NEXT ›