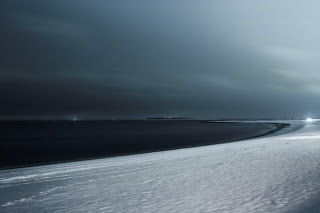 Monroe Gallery of Photography is pleased to present a retrospective exhibition featuring the documentary projects of leading contemporary photographer Stephen Wilkes. The exhibition includes new photographs and opens on Friday, October 2. (ARTslant has just selected the opening a their "pick of the week".)

Stephen Wilkes will discuss his work in the gallery from 5 - 6; with a public reception for the photographer from 6 – 7:30 PM. This is a unique opportunity to hear Wilkes discuss his varied photography projects in an intimate setting. The exhibition continues through November 22.

Featured in the exhibition are large-format photographs from several of Wilkes' major projects, including:

"America in Detail": In 2000, Wilkes crisscrossed the country over a 52-day to create a millennial portrait of the United States and record the photographic details that captured the mood and texture of America as the new century began.

"Bethlehem Steel": In 2002, Wilkes photographed the abandoned buildings that once formed the great Bethlehem Steel plant. Known as “The Steel”, the former plant, which closed on November 18, 1995, encompasses about 100 acres with more than 25 buildings and other structures dating from as early as 1863. . Using natural light, Wilkes painstakingly photographed the peeling paint, rusted iron, broken glass and halls with wind-strewn debris and created an ethereal diorama that is captivating and compelling. Wilkes’ photographs capture the haunting beauty of these historic buildings and preserve a memory of that not-too-distant age, when proud men and women produced "the steel that built a nation".

"In Katrina's Wake": Wilkes' photographed the aftermath of Hurricane Katrina, and created a lasting record of the terrible destruction. Wilkes said at the time: "Maybe with our age of technology we have lost some respect for nature. The warnings about Katrina were not taken seriously and evacuation was not done properly. In conclusion we should learn to work with nature instead of against it and ignoring nature always leads to catastrophes."

"Ellis Island": Perhaps Wilkes’ most ambitious project was photographing the south side of Ellis Island (1998 – 2003).The result is visual history of the benign neglect of the medical facilities and dormitories of the historic immigration center, which at that time, unlike the Great Hall, had not yet been restored. Wilkes’ photographs capture the haunting beauty of this century old building. With his exclusive photographs and video work, Wilkes was able to help secure $6 million in funding to restore the south side of the island. Today all that remains of the past are Wilkes' haunting images. These photographs are featured in the monograph "Ellis Island: Ghosts of Freedom" and will be included in several museum exhibitions in 2010.

"China": Traveling throughout old and new China during a period from 2005 through 2008, Stephen Wilkes expertly portrayed a nation amidst rapid and vast transformation. Focusing on both rural and industrial settings – and the increasing number of areas where they collide – Stephen Wilkes draws our attention to a changing way of life.New Work: Wilkes is constantly looking for photo projects to feed his soul. Wilkes is relentlessly taking and making pictures that let us feel the experience of being there, the experience of being in the moment. Included in the exhibition is the premiere of several recent photographs never before exhibited, including the following: 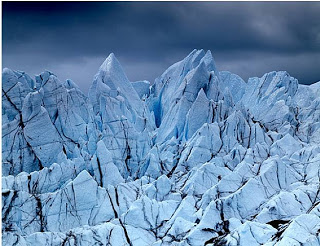 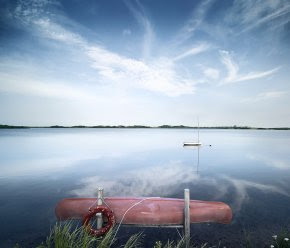 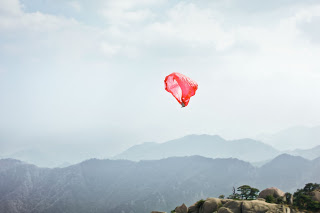 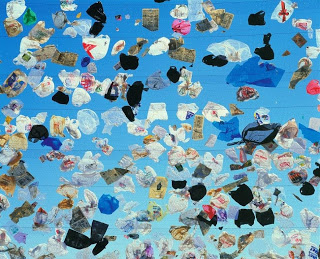 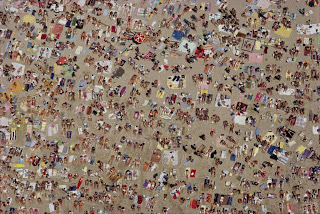 The September issue of F-Stop magazine features the work of Stephen Wilkes. Editor Zack Seckler interviews Wilkes about his career and his craft.
"Whether shooting Jason Kidd for Sports Illustrated or the anonymous maintainers of Times Square’s “guts” for the New York Times Magazine, Stephen Wilkes frames his subjects to reveal a truth about them. He captures the humanity of a glistening Chinese skyscraper, of an Ellis Island office a century removed from the last huddled masses it welcomed. His impressive career encompasses editorial, advertising, and fine art work of equal skill and renown. All are united by his attention to detail and his keen sense of the eye’s hidden rhythm."
Continue reading the full article here.